OGDEN -- A grieving grandmother in Ogden is pleading for information that might help the police find the man who killed her grandson. Police said a truck struck 16-year-old Joe Martinez from behind while he was skateboarding on 17th Street around 10 p.m. November 1.

His grandmother said Martinez begged her to let him meet up with some friends the night he died.

“He said, 'I'll ride my skateboard, I'll be right back, I promise,'” said Kelly Wilkinson, the victim’s grandmother.

He never made it back home. A scene diagram showed the impact threw the teen more than 30 feet and snapped his skateboard in half. A witness said the driver got out of his car and presumably saw Martinez lying in the street, but did nothing to help.

“He could have called 911; he was laying there,” Wilkinson said. “I don't know if he was dying. The neighbor said about eight minutes later the second car had hit him and called 911.”

Three months later, with no good leads, the family fears the case is going cold. To keep the story in the community’s mind, the family plans to build a memorial bench at Lorin Farr skate park in Ogden.

“That would mean a lot because Joe was very loved in the community, and everywhere I go I hear people talk about him,” said skateboarder Darren Davoren. “And a lot of people loved him and I think that would be good. And a lot of respect would be put toward the bench.”

To see how you can help the family with the memorial, visit their Facebook page.

Police released single surveillance camera image of the suspect vehicle in December, as well as a better quality photo of a vehicle similar to the one they were searching for. When they released that photo, police described the suspect driving the car as being a Hispanic male who stands 5-feet 7-inches tall and is believed to be in his 20s. See the images below, and click here for the article relating to the release of the photo. 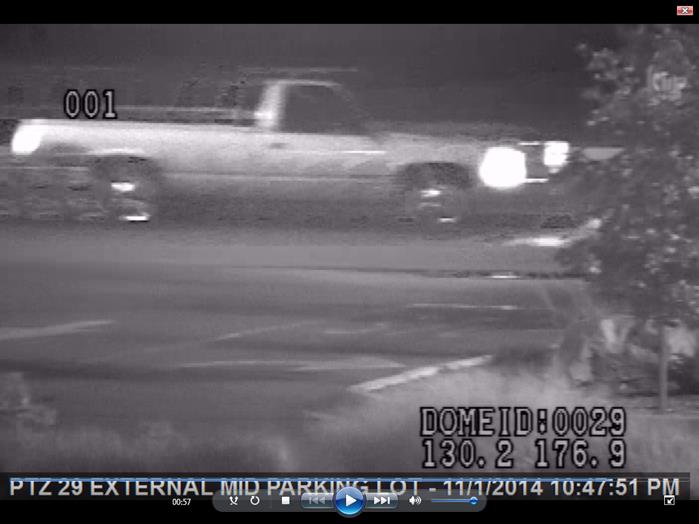