SALT LAKE CITY - A judge ruled Monday the Kearns mother accused of tossing her newborn in the garbage is not competent to stand trial.

This ruling means 23-year-old Alicia Englert will not stand trial for attempted murder.

Englert admitted putting her newborn in a neighbor's trash just days after she gave birth, without her parents knowing.

That neighbor heard what she thought might be a cat stuck in the trash and found a baby when she looked inside.

Englert was arrested shortly after and the baby is now about 5 months old.

The Kearns mother was allowed a farewell visit with the baby who is now with a foster family. 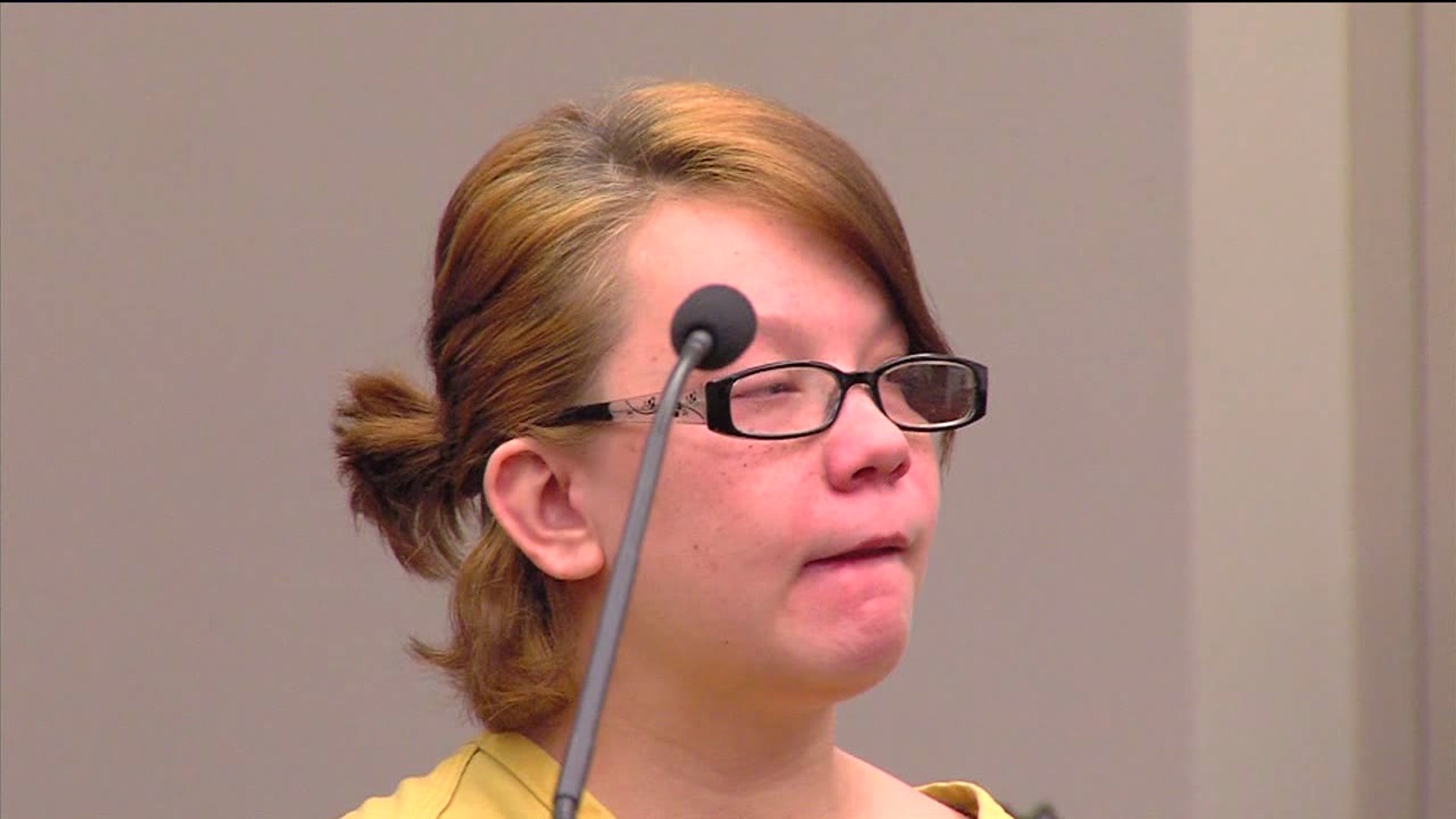