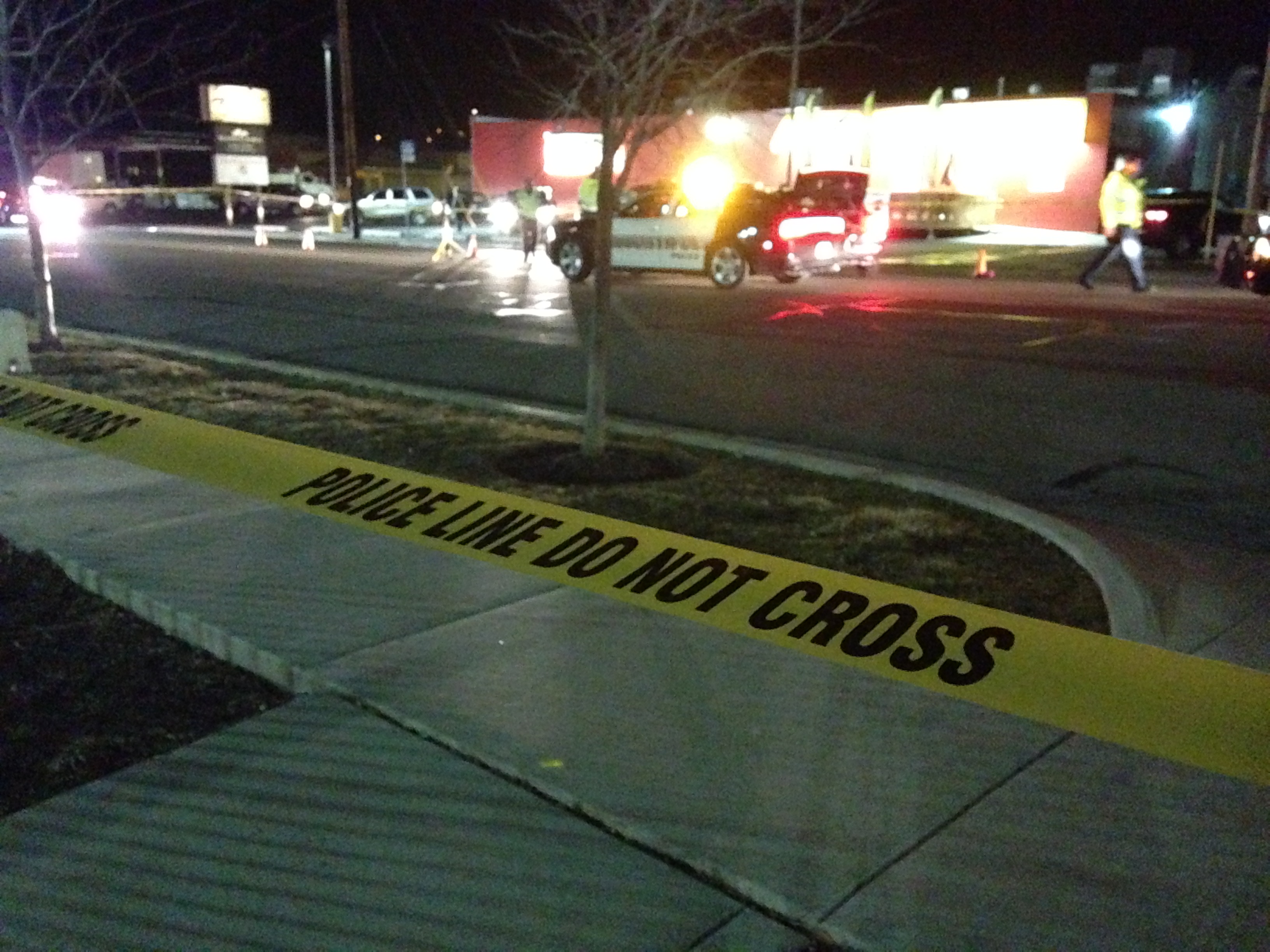 BOUNTIFUL, Utah — A 64-year-old woman was killed after she was hit by car while attempting to cross Main Street in Bountiful Tuesday night.

At approximately 7 p.m., police responded to the accident that closed a section of Main Street for several hours. The road was closed in all directions between 1350 North and Pages Lane, according to a tweet from South Davis Metro Fire.

According to police, the woman, identified Wednesday as Patricia Zeigler, was walking along the left side of Main Street when she darted across the road where there was a slight break in traffic.

She was not in a crosswalk, police say.

Based on witness statements, police say, there was no indication of impaired driving.