TOOELE, Utah - The Tooele County Sheriff's Office has released the dash cam video of the high-speed chase that ended in multiple accidents earlier this month.

The suspect died from injuries after the wrecks, two others who were critically injured are expected to recover.

Marcello Anthony Aragon, 23, died last Wednesday, days after he allegedly led police on a high-speed chase through Tooele in a stolen Mitsubishi Eclipse.

The chase lasted all of six minutes.

Police said the suspect winded through side streets and even fields, actually hitting a storage shed at a Tooele ball park minutes before he reached the intersection.

Officials said Aragon ran a red light and got T-boned by an SUV near 400 N. Main St.

Then the car spun around and collided with two other vehicles; ejecting Aragon. 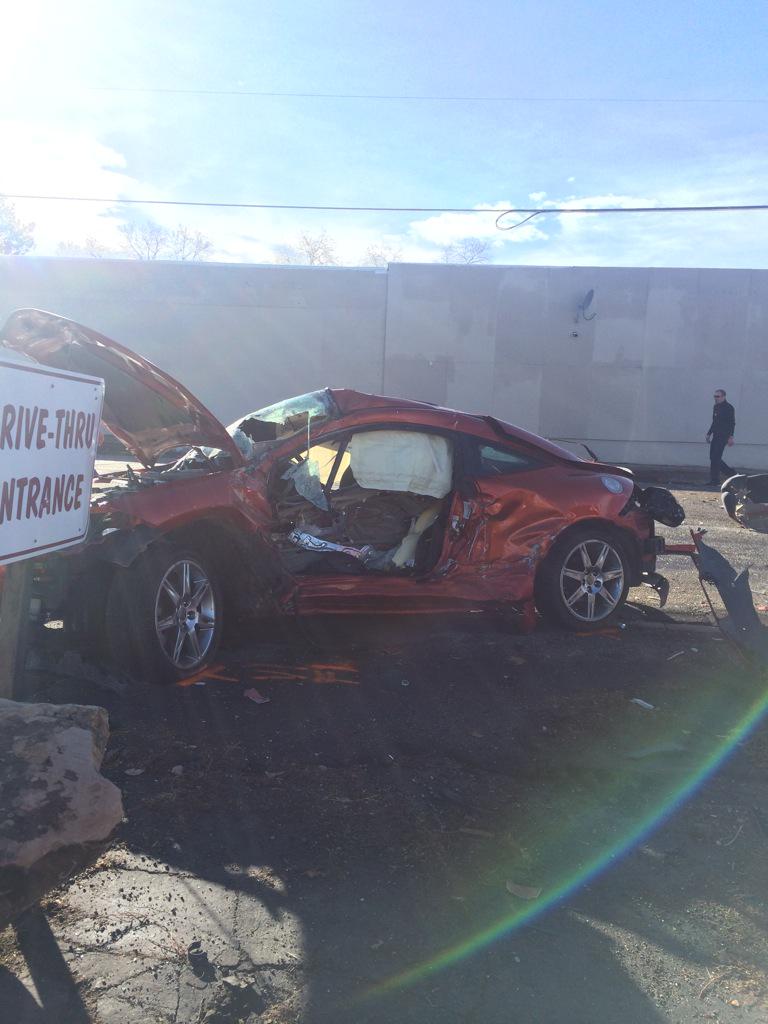