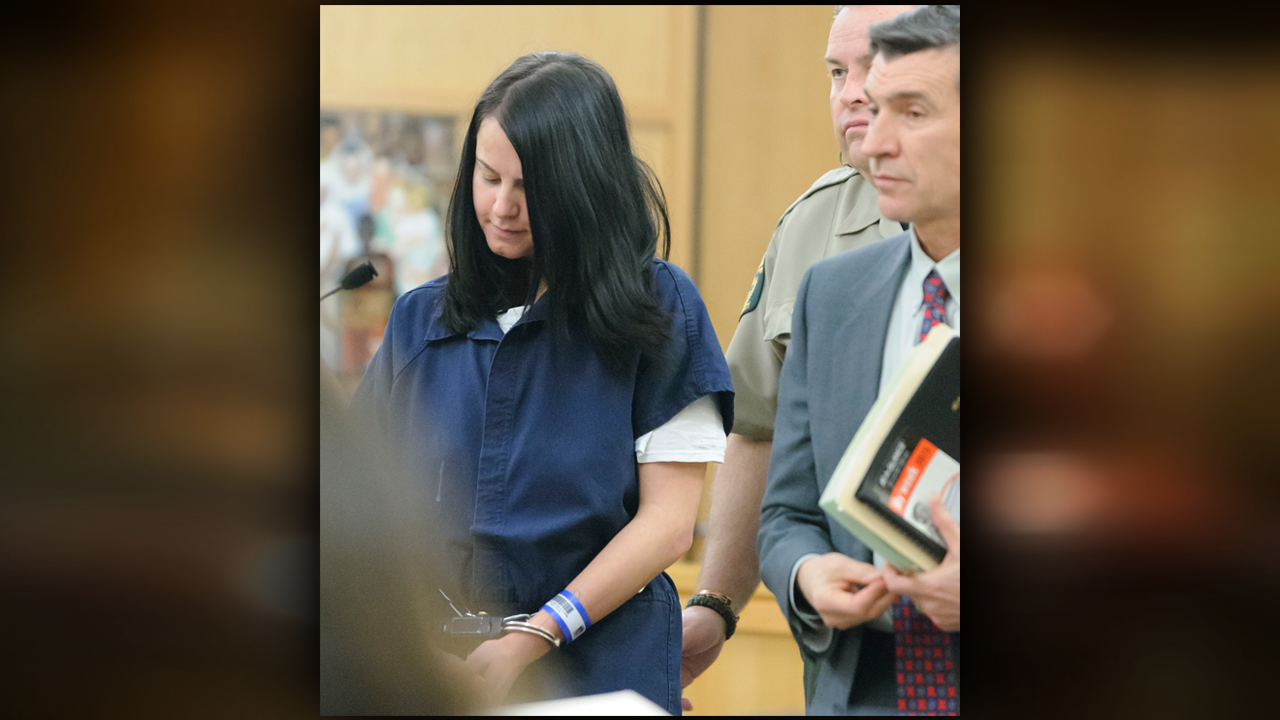 Lesley Jensen, 26, was arrested on charges of fraud in December. Police say Jensen fooled the residents of Nibley into believing she had an aggressive form of brain cancer.

Jensen will pay full restitution for settlement and faces sentencing on March 24.