SOUTH SALT LAKE, Utah - Authorities are investigating a fuel spill in a creek at a park in South Salt Lake.

Officials said oil spilled or leaked and HAZMAT crews were called to investigate near 3300 S. and 700 E. Friday morning.

Officials worked to contain the spill in Mill Creek at Fitts Community Park.

The Utah Division of Wildlife Resources was also called in to ensure the safety of wildlife in the area.

Authorities have not confirmed how the oil got into the water. They said they are investigating three inlets to see if they can locate the source of the oil.  Fire officials said the oil spilled is a "minimal amount".

No dead fish have been found, and water fowl in the area have not been effected. Officials said they recommend people do not eat fish caught in the area for a few days. It is estimated the spill will be cleaned up in the next 24 hours. 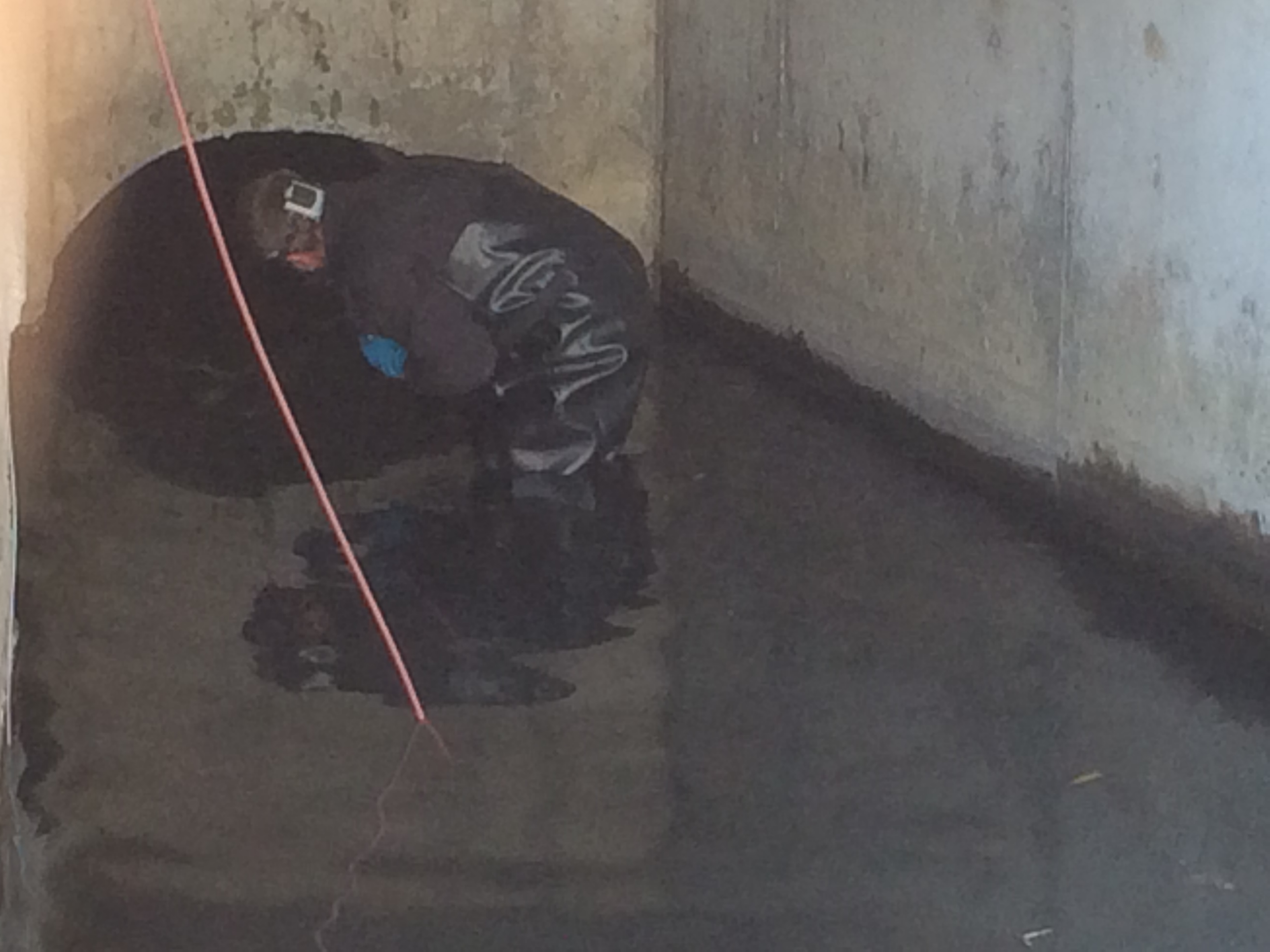