Driver thrown from truck in rollover accident near airport 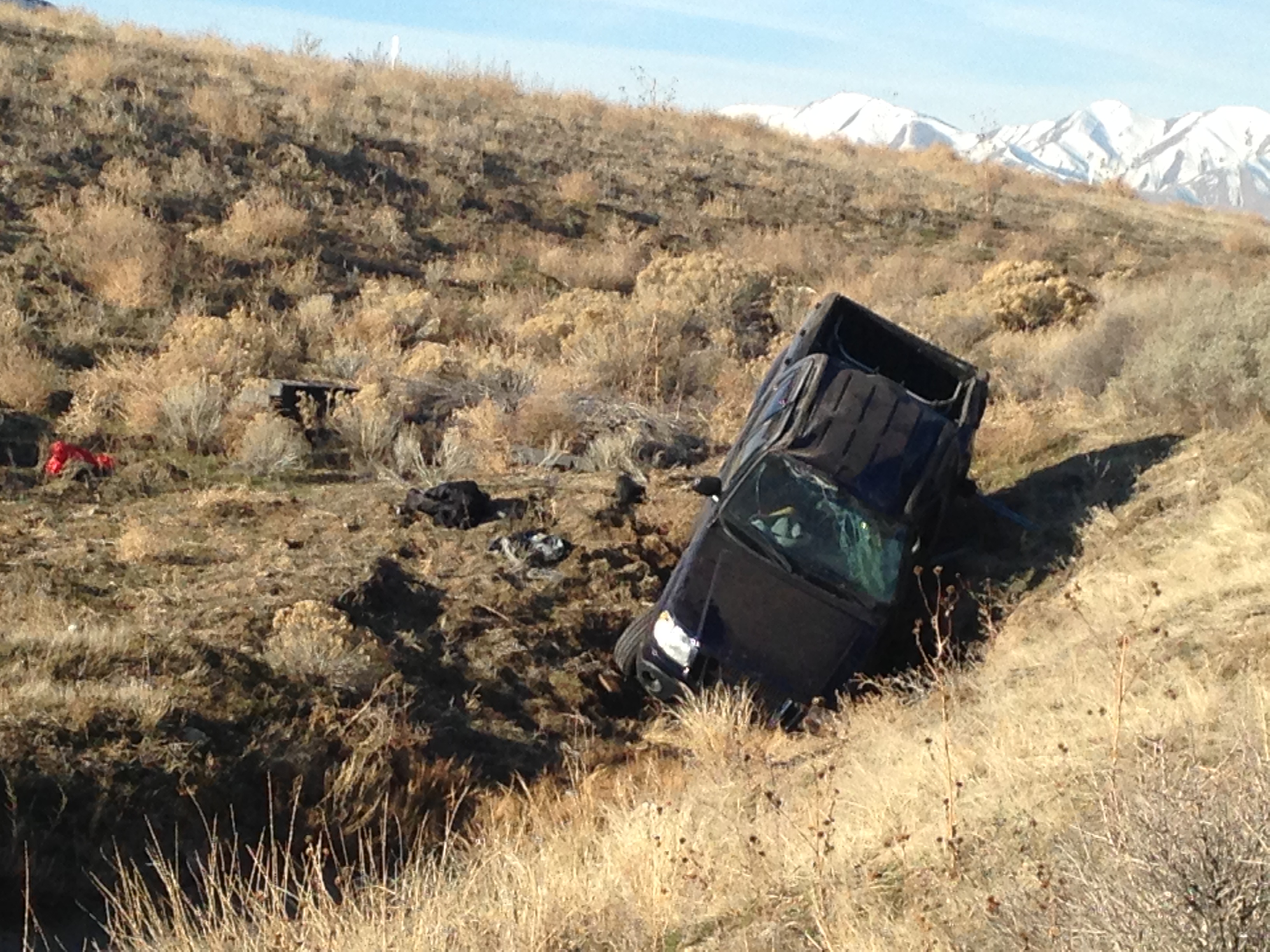 SALT LAKE CITY – One person is critically injured after a rollover accident that backed up traffic for miles near the airport Thursday.

Authorities said the driver of a black pickup truck was going northbound on I-215 West trying to get to I-80 Westbound at about 8:30 a.m.

Troopers said the truck drifted off to the left, the driver over-corrected and rolled down the embankment.

The driver was ejected from his truck.

The man was flown to the hospital in critical condition.

His identity has not been released.