COALVILLE, Utah - Authorities have seized more than $1 million worth of meth during a routine traffic stop on I-80 in Summit County.

Deputies pulled over a 2007 Chevrolet Impala on I-80 near Coalville and with the help of a K9, found 31.5 pounds of meth in the trunk.

Officials said it was concealed under a spare tire in the trunk. 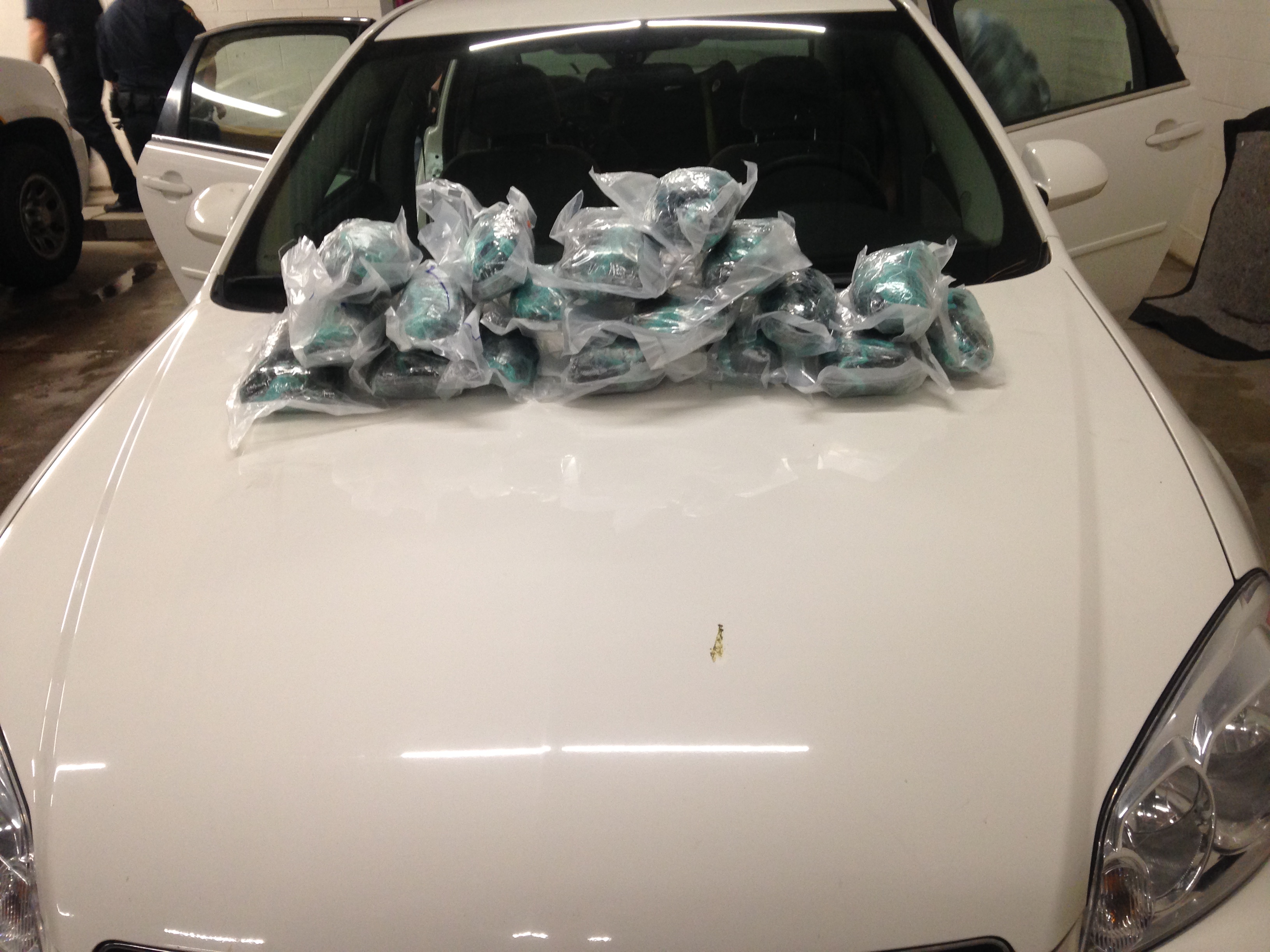