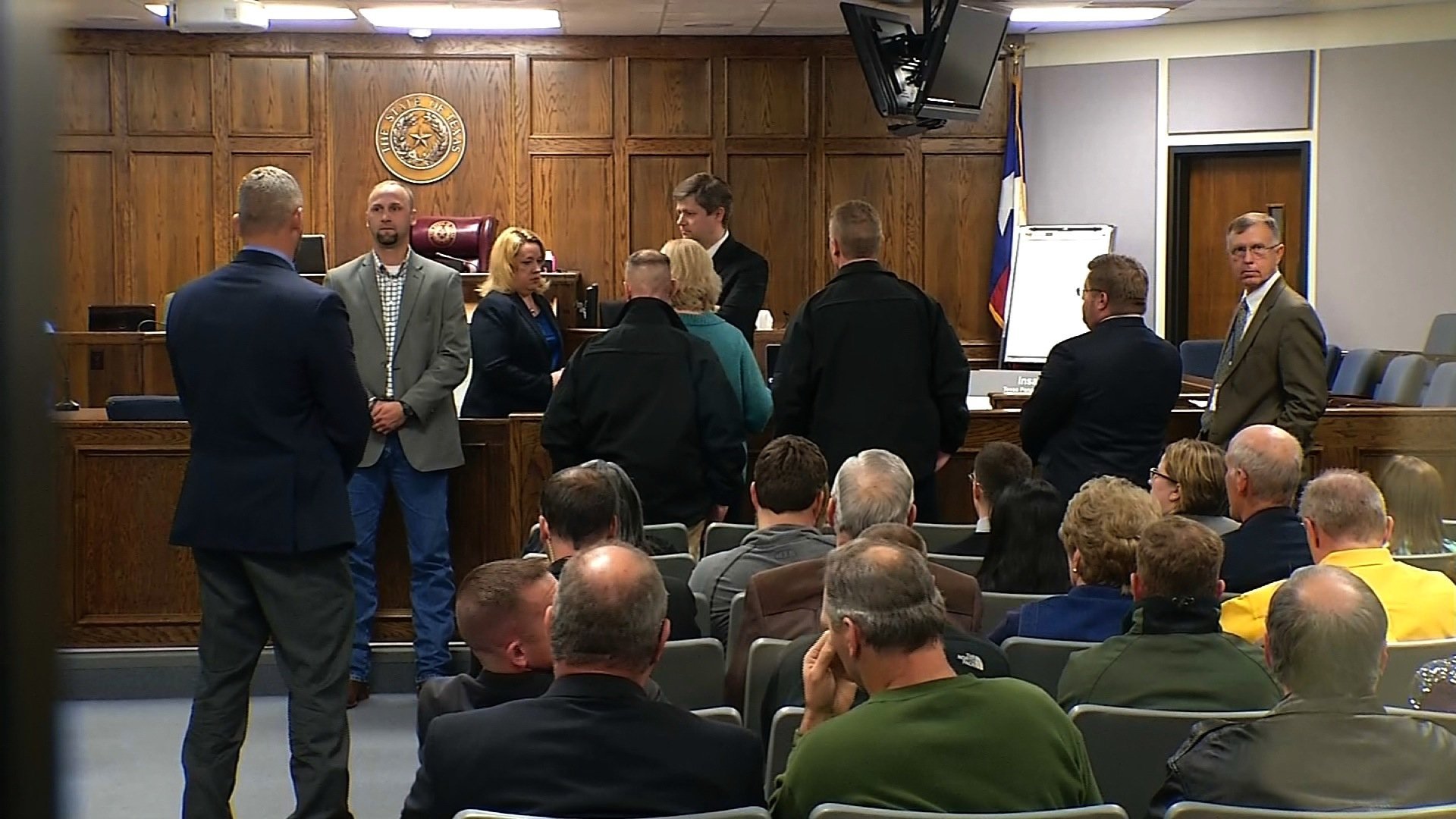 By Dana Ford and Jason Morris

A jury has found Eddie Ray Routh guilty of capital murder in the deaths of two men, including Chris Kyle, the author of the bestselling book “American Sniper.” He was immediately sentenced to life in prison without the possibility of parole.

A verdict has been reached in the trial of the man accused of killing Chris Kyle, subject of the hit film “American Sniper,” and Kyle’s friend at a Texas firing range two years ago.

The reading of the verdict is expected to begin soon. The jury began deliberations at 7:36 p.m. ET.

No one disputes that Eddie Ray Routh shot and killed the men. But defense attorneys say Routh was insane.

She claimed Routh knew the difference between right and wrong.

Starnes urged jurors to “follow the law,” allowing the law to guide them “to the true and correct verdict.”

For its part, the defense pointed to Routh’s long history of mental illness.

“He killed those men because he had a delusion. He believed in his mind that they were going to kill him,” said attorney J. Warren St. John.

Jurors deliberating the case had three choices: guilty, not guilty, or not guilty by reason of insanity.

Routh’s trial comes in the wake of the release of the film about Kyle, a former Navy SEAL who claimed to be the deadliest sniper in U.S. history, with 160 confirmed kills in Iraq.

Kyle’s autobiography by the same name spent weeks on best-seller lists. He had already risen to fame through his book when he died and was involved in charitable work to help former troops suffering from post-traumatic stress disorder.

Kyle and his friend, Chad Littlefield, took Routh to the firing range as a kind of therapy.

The range is a small, remote part of the sprawling 11,000-acre Rough Creek Lodge, and the men were isolated.

A hunting guide found Kyle, 38, and Littlefield, 35, who also was a veteran, motionless and called 911. The men were dead when officers arrived.