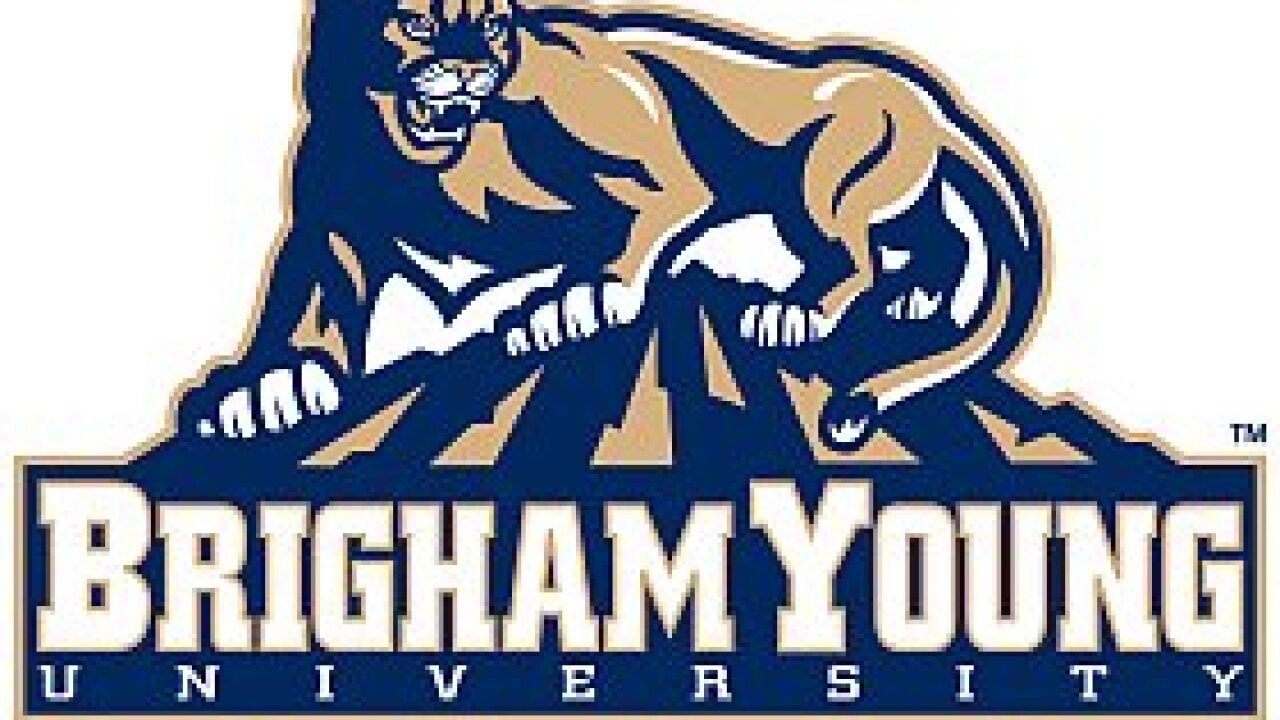 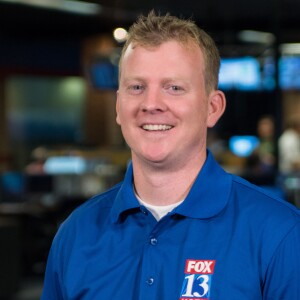 Where do you begin with third-ranked Gonzaga? Simply put, they don’t lose at the McCarthy Center, though somebody forgot to tell BYU.

The Cougars, desperate for anything that might impress the selection committee to sneak into the upcoming NCAA Tournament, an upset of the 3rd ranked team in the country might have just done the trick.

BYU waltzed into Spokane, and not only beat the Bulldogs, they never trailed the entire way and celebrated with a 73-70 victory on national television after Kyle Wiltjer missed a three-quarter court heave as time expired.

Kyle Collinsworth led Brigham Young with 20 points Saturday, making up for an off night by Tyler Haws. Haws’ 10 points was his second lowest single-game total of the season.

BYU lept out on an 11-2 run to begin the game, though Gonzaga chipped back and tied it at 36 at the half after a Kevin Pangos jumper. But Dave Rose had his guys ready to make another run out of the locker room. The Cougars build a lead as high as 11 points in the second half before the Zags made another push.

One of the best free throw shooters in the country, Haws missed two free throws with seconds on the clock, but BYU held on after the Wiltjer miss to record their biggest upset since knocking off 2nd ranked UCLA back in 1981. They also denied Gonzaga the first perfect 18-0 season in West Coast Conference history.