HURRICANE, Utah - An alleged kidnapping attempt put all six Hurricane area schools on lock out Wednesday morning, and police in Hurricane have arrested  a man in connection with the incident.

Administrators at Hurricane High School say the young woman told them the incident happened just off campus along 300 West. She told them a man with a gun attempted to abduct her.

“She came into the office very shaken up,” says Hurricane High School principal Jody Rich. “As her father dropped her off, followed her down the sidewalk and tried to encourage her to come in his car.”

Hurricane Police Department officials stated Wednesday night they had arrested 39-year-old Earl B. Chappell of LaVerkin in connection with the attempted kidnapping incident. Police stated the man was postiviley identified using surveillance images taken in the area of the alleged crime. The man was located in LaVerkin and was booked into jail on charges of aggravated kidnapping and possession of drug paraphernalia.

Rich says they quickly put the school on lock out, meaning only those with business in the school could enter, and called police. The other schools in the area did the same, given the close proximity. Hurricane Police Sergeant Brandon Buell says detectives began canvassing the area and says they found a man matching the description on surveillance from a nearby convenience store. See the gallery below for those images. 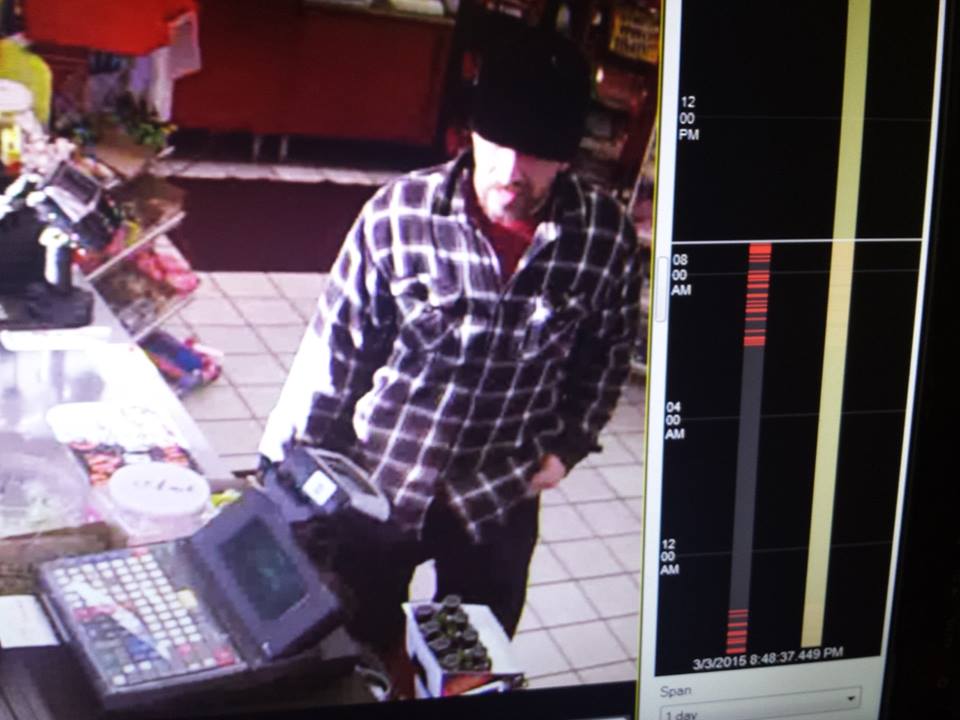 “That was just prior to this call that we received,” Buell said. “Based on that description, and based on that video, we feel like there’s enough information there that this person would be a person of interest.”

Detectives followed up on leads throughout the morning, and by lunch, administrators announced over the intercom the lock out had been lifted.

“We believe this suspect is no longer in the area,” Rich told the students. “We feel safe to let you off campus.”

People were able to come and go throughout the rest of the day, but police maintained a presence at the school. Rich says the students and faculty responded well to the lock out, and hope parents realize it’s for the safety of the students.

“The main concern that we have of course is the safety of our students,” Rich said. “And I think they know that that’s our main concern.”

Parents and neighbors say it’s a scary thing to have happened.

“I think it’s just terrible," says school neighbor Wayne Edwards. “I just hope they catch the creep that did it.”