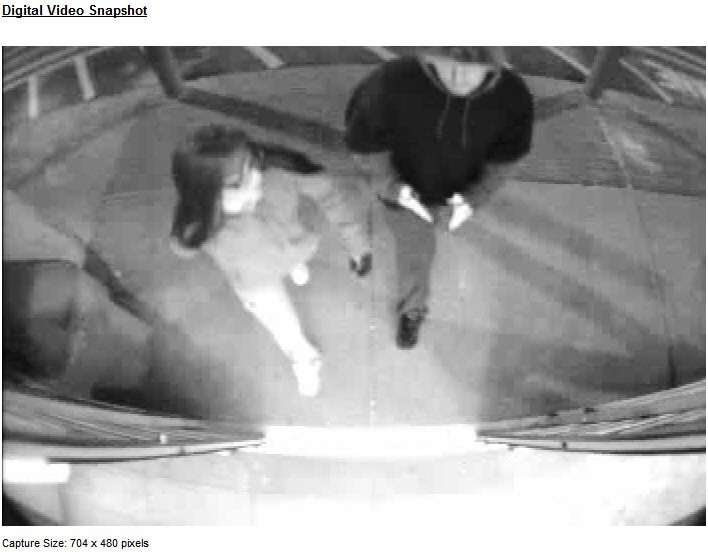 HARRISVILLE, Utah – Police are asking the public’s help identifying a suspect accused of robbing a person in a Walmart parking lot Sunday.

Police said a suspect threatened the victim with a silver handgun and was driven from the scene in a tan Ford Explorer with a roof rack, sunroof and body style from 1995 to 2001.

Authorities said a woman was with the suspect in Walmart just before the robbery.