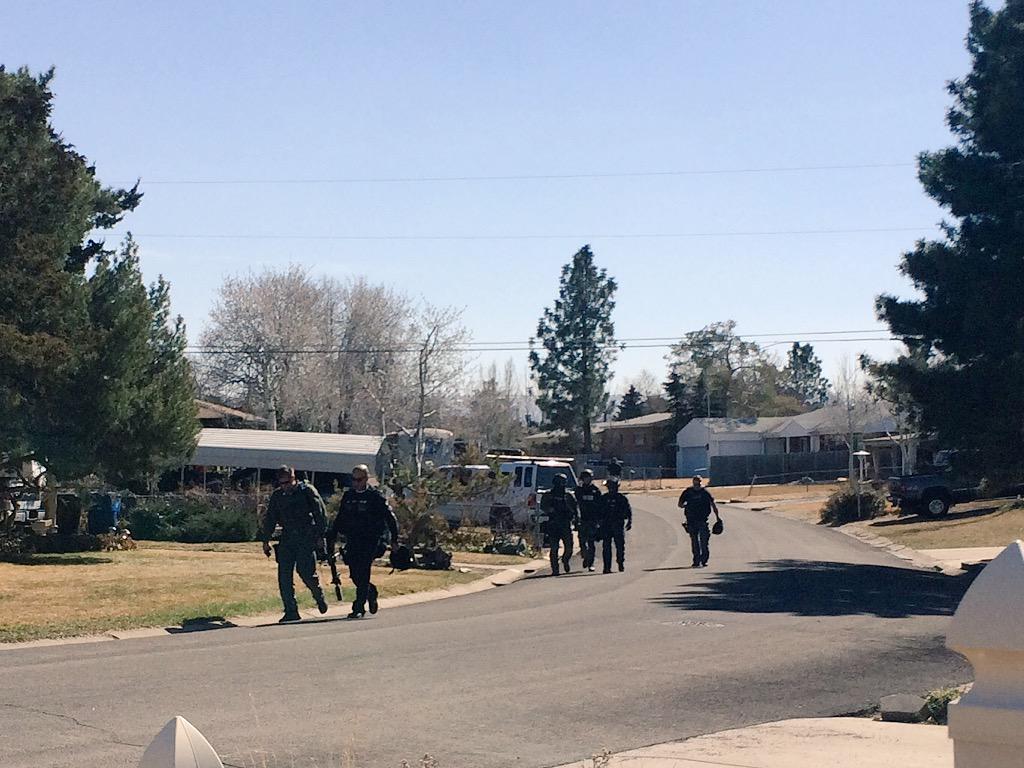 SANDY, Utah – Police have identified a man taken into custody after a brief standoff in Sandy Monday afternoon.

At approximately 1 p.m., SWAT officers responded to a residence where Michael Schneiter, 44, barricaded himself in his home. Officers were able to negotiate with Schneiter resulting in his peaceful surrender.

The incident started at approximately 9:45 a.m. at Pebble Brook Golf Course when Sandy police responded to a report of an aggravated assault.

Police say Schneiter made several threatening statements including the intent to harm police officers then fled the scene, barricading himself in his home near 8800 South and 1300 East.

SWAT officers and negotiators responded to the scene and established contact with Schneiter.

Two additional adult family members were in the home at the time and were fearful to leave the residence due to Schneiters threatening behavior, police say.

Schneiter was booked into Salt Lake County Jail on a charge of suspicion of aggravated assault, a third-degree felony.

Formal charges will be determined by the Salt Lake County District Attorney’s Office.