Police chase ends with crash in Taylorsville, suspect in custody 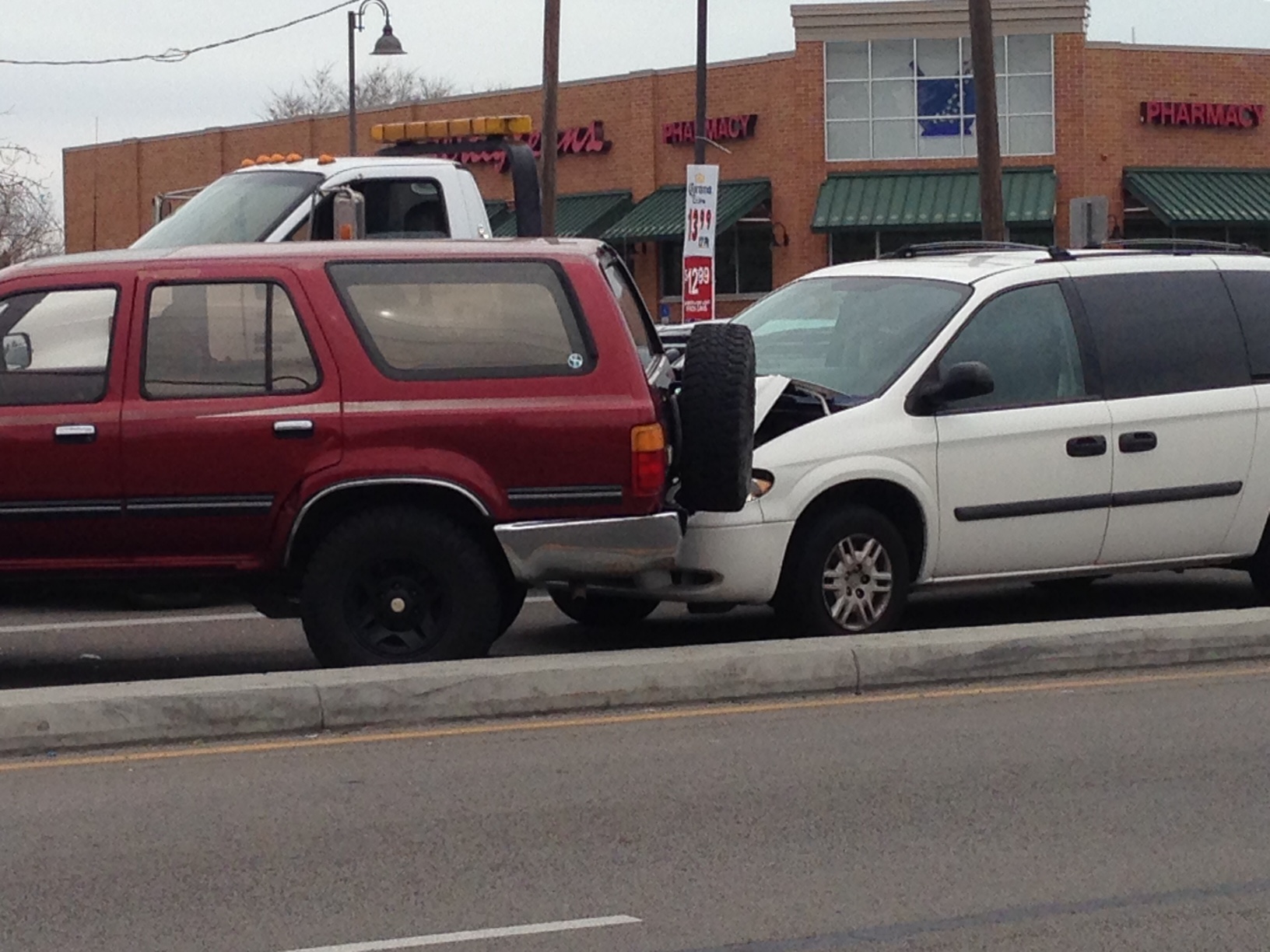 TAYLORSVILLE, Utah – Authorities have a suspect in custody after a short chase through Taylorsville.

Unified Police said a suspect in a stolen SUV led officers on a chase and then crashed the vehicle near 4700 S. and Redwood Rd.

Officers said the suspect ran from the crashed SUV and police took him into custody nearby.

Police said they also found stolen property in the SUV.

The suspect has not been identified at this time.

No serious injuries have been reported.