RICHFIELD, Utah – Three people from the Sevier County area were reportedly killed and a fourth was injured after a “ferocious” vehicle crash that occurred in New Zealand this week.

The New Zealand Herald reports the crash occurred at the intersection of Kakaramea Road and Tuhikaramea Road in Ngahinapouri. The articles cites the local Utah paper, the Richfield Reaper, and identifies the deceased as Mitch and Ruth Peterson, a married couple, and Tammy Barnett. Richard Barnett, Tammy’s husband, was reportedly taken to Waikato Hospital with moderate injuries. The victims are pictured in the gallery a the bottom of this story.

The New Zealand Herald reports the couples were visiting New Zealand on vacation and had arrived a few days prior to the crash, which involved a truck and a car. Police in New Zealand reportedly said the truck struck the vehicle with the four Utahns inside as that vehicle was making a right turn.

The Petersons are survived by five children: Marissa, Danielle, Camden, Kyler and Brenner and two grandchildren: Emerson and Davis. The family issued a statement regarding the fatal crash, which is reproduced in its entirety below:

“On behalf of the Dr. Mitchell and Ruth Peterson family we want to let all those who knew our parents to know how much they loved and appreciated all those they were associated with.  They loved Monroe, and being involved in the community in and around Sevier county.  They constantly served others through their church callings, as well as through community involvement, and did their best to bring joy to those around them.  At this point we don’t have a funeral date.  It depends on the time it takes for repatriation of their bodies to occur, but we will update relevant media outlets when we have more information.” 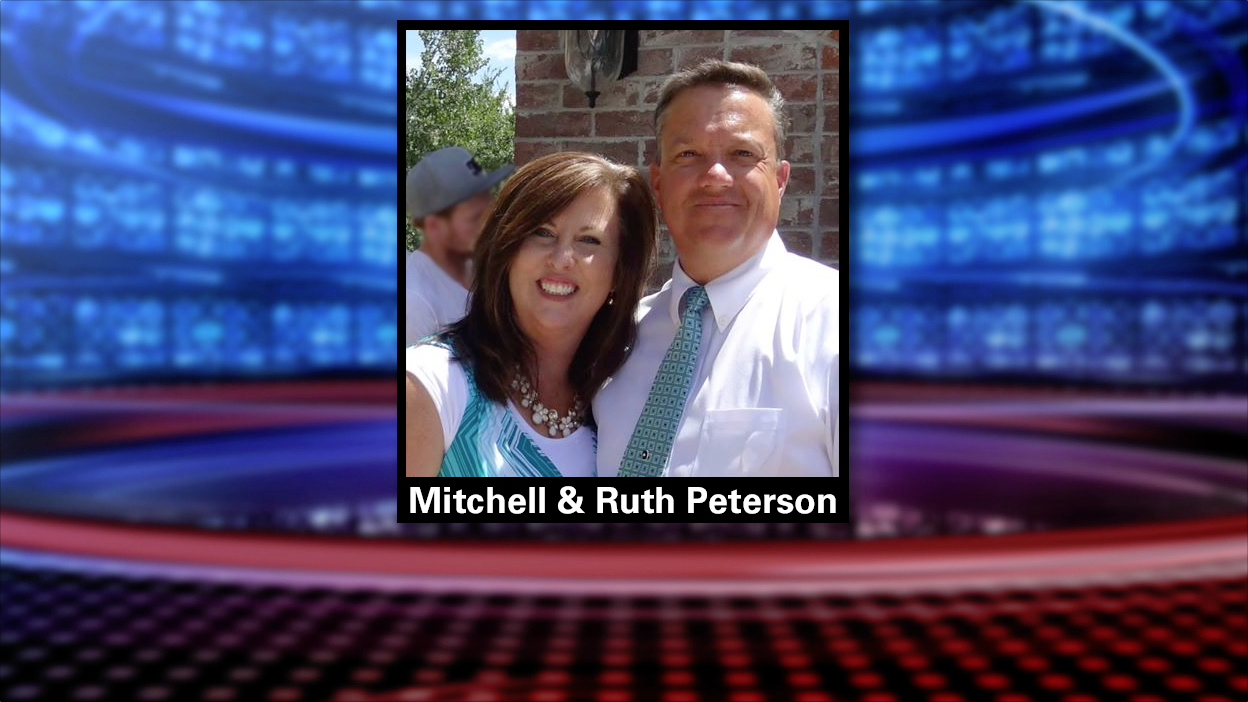