WEST HAVEN, Utah - A Utah family is mourning the loss of their daughter after she died while serving a mission for the Church of Jesus Christ of Latter-day Saints in Argentina.

Officials said 19-year-old Brittany Scadlock, of West Haven, died after she got E. coli in the South American country.

A GoFundMe page has been set up to help the family with funeral expenses. But after reaching their goal the page stopped accepting donations.

"The infection was just too strong; she couldn't fight it off," said Kally Scadlock Heslop, Britanny's aunt.

Friends, family and others in the community raised money so her parents, Terry and Nicole, could travel to Argentina to be with her.

Her parents only made it to LAX airport in Los Angeles before she died. They have returned to Salt Lake City to be with family.

Heslop said her niece loved everyone and said her absence will leave a "hole in all of our hearts."

“We know she died doing what she loved… I know she’ll be close and we were very blessed to have her,” Heslop said.

“She was beautiful inside and out," she said. "She just carried this light with her, and she could light up a room whenever she walked in."

Lindsey Heslop said the shock has been hard to bear.

"I was pretty devastated," she said. "It's still really hard to to believe that's she's gone because it happened so sudden, so it's still hard on me."

There has been an outpouring of support for the family on Facebook, which is something Kally Heslop said they appreciate.

"They talk about memories of Brittany and all of those bring a smile to her parents' face and all of our face," she said.

LDS Church Spokesman Eric Hawkins released a statement on behalf of the LDS Church regarding the death, which is reproduced in its entirety below.

"We are deeply saddened to announce the death of Sister Brittany Nicole Scadlock (age 19). Sister Scadlock began serving her mission in the Argentina Resistencia Mission in August 2014, and is from the Kanesville Utah Stake. She passed away Wednesday evening from complications related to an illness. We extend our love and prayers to her family and all who knew her as they mourn her passing." 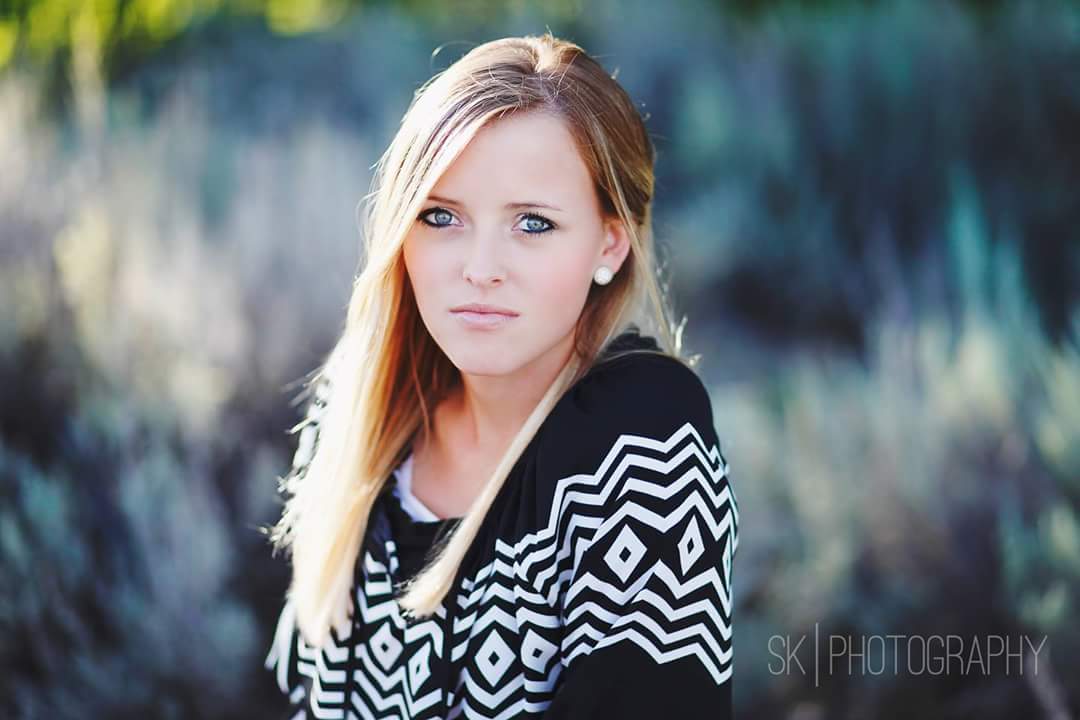