The fire also caused a carport to collapse and two vehicles were destroyed in the flames. The plastic siding outside an apartment building to the north was also melted.

Thirty-five firefighters responded to the scene and worked to protect several neighboring structures from catching fire as well as extinguishing the blaze.

A family consisting of two adults and children ranging from ages of 19 years old to 6 months were displaced. The Utah Red Cross was on scene to assist them, the release states.

Investigators have ruled the fire as accidental. 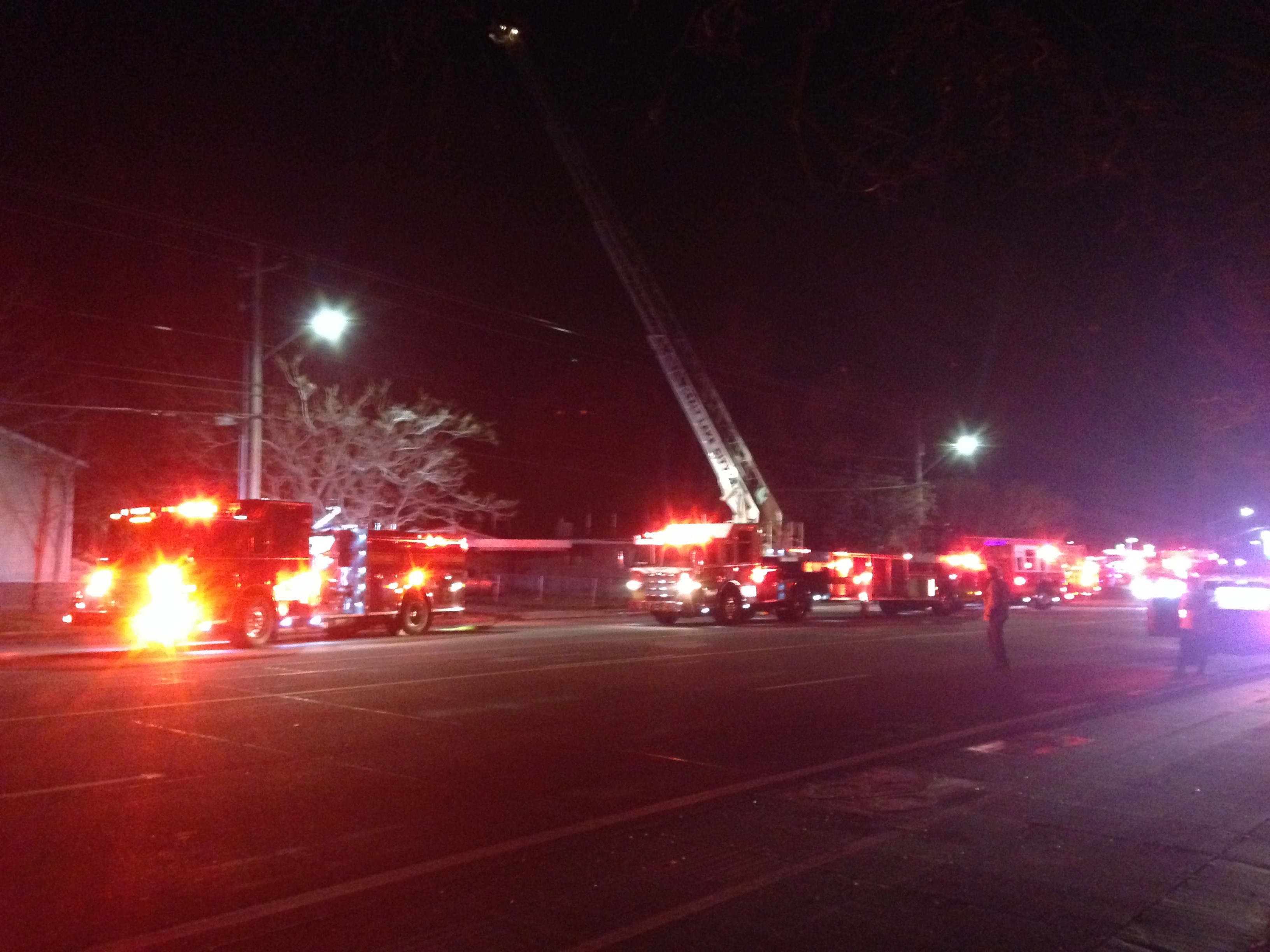