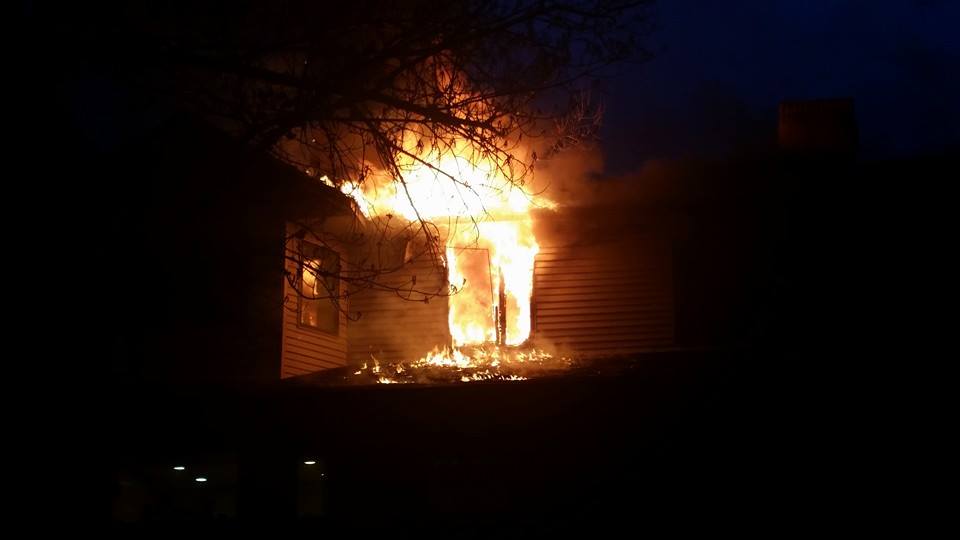 SOUTH JORDAN, Utah — A homeowner heard a boom before fire erupted in an upstairs room of his home Tuesday night, according to fire officials.

At approximately 7:45 p.m., South Jordan fire responded to the residence at 4149 W. Berridale Circle. Officials say the homeowner attempted to put the flames out but the fire began to spread.

About 25 firefighters responded to the scene and had the fire out in about 10 minutes.

It is unknown what caused the fire. Blaze is under investigation.