William Horner, 73, of West Jordan, was driving his teenaged granddaughter to school when they were hit by a man who ran a red light going north on Redwood Road at 8200 South, according West Jordan police.

The Horner family has established a GoFundMe account to raise funds for funeral and medical costs, click here for details.

Cole Munoz, 32, was identified as the driver who ran the red light. Police say he was driving under the influence.

West Jordan Sgt. Dan Roberts said when Munoz, ran the red light he collided with two other cars, a silver Nissan Altima and another passenger car.

The man driving the Altima, Horner, was killed on impact and his granddaughter went to the hospital with minor injuries.

Munoz, went to the hospital for minor injuries as well.

Munoz was charged with auto homicide, two counts of felony DUI, possession of a firearm by a restricted person and various traffic offenses.

Munoz has been booked into Salt Lake County Jail. 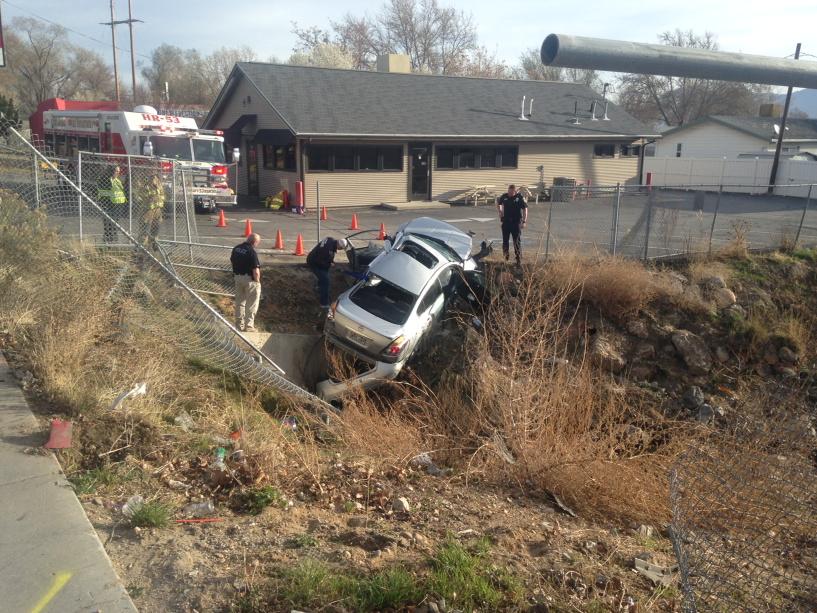