Editor’s Note: Raw surveillance video below shows the suspects in the Murray convenience store robbery; it DOES NOT show the shooting.

MURRAY, Utah - Authorities are searching for suspects accused of shooting a convenience store clerk in Murray.

The entire event was captured on surveillance video.

Officers said the suspects forced Marsh to give them an unknown amount of cash from the register.

As the suspects ran from the store, Marsh threw the register drawer at them and the second suspect shot him.

Dave was rushed to the hospital in critical condition. 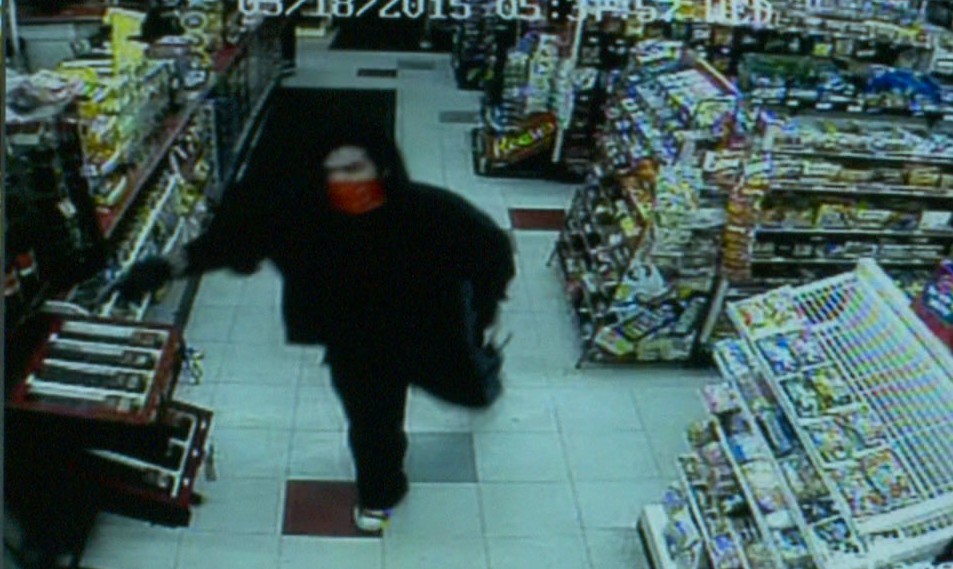