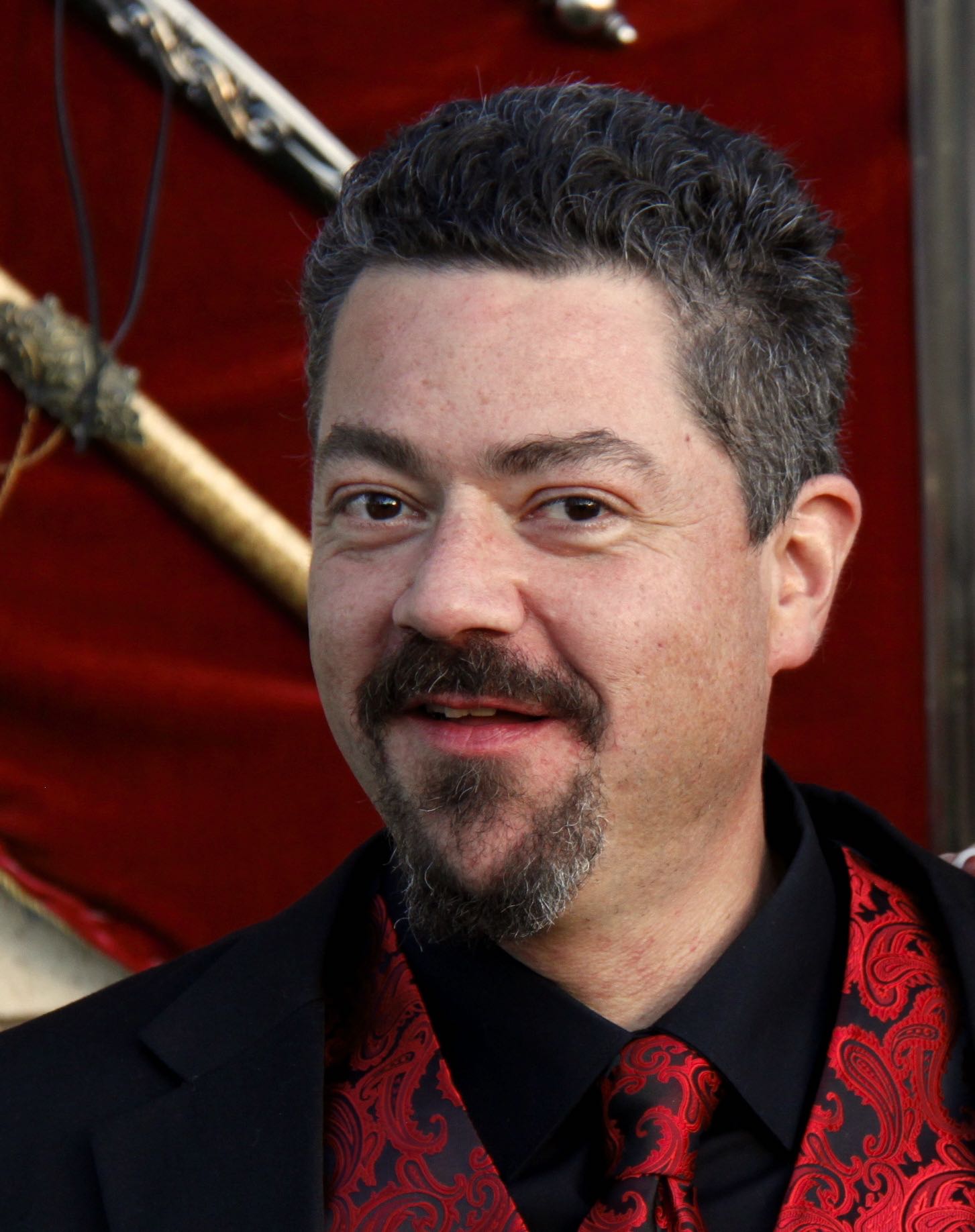 CACHE COUNTY, Utah – The West Valley City police department has confirmed the body of a missing man has been found in Cache County early Thursday morning.

According to Cache County officials, the body of 43-year-old Kerry Nay was found about two miles outside of Clarkson in the middle of a pasture at about 5 p.m. Wednesday.

Authorities said there are no obvious signs of foul play at this time.

The Cache County Sheriff’s Office said the man’s car was found in Franklin County, Idaho, at about 8:30 a.m. Thursday.

Police were concerned because Nay was prescribed medications he likely didn’t have with him.

Missing person Kerry Nay has been found deceased. His body was located in Cache County. Cache County will handle the death investigation.

Few details about how Nay died or where his body was found are available at this time.

Check back to fox13now.com for updates.