FBI: Report expected next week in case of man found hanging from tree in Mississippi 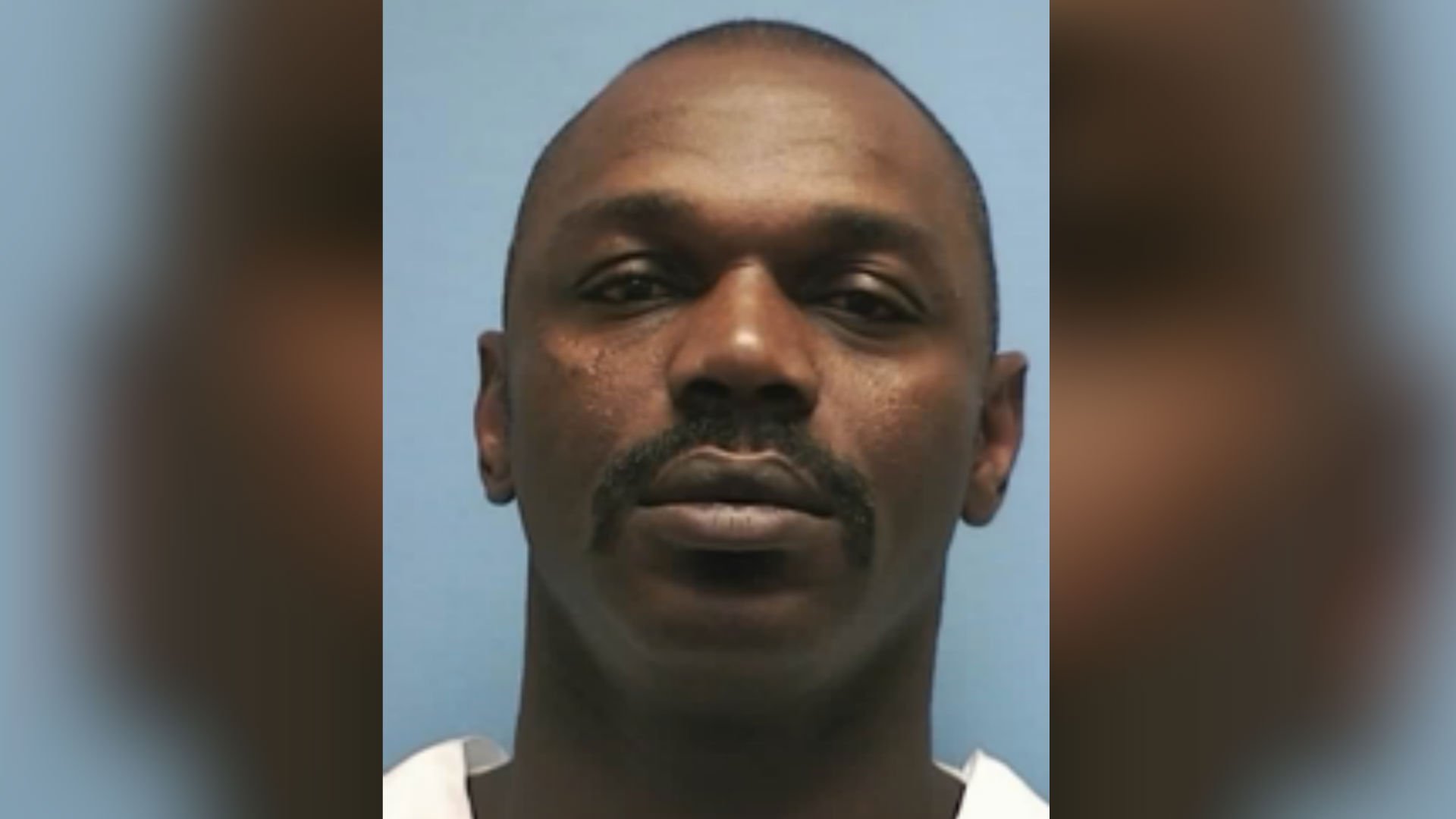 PORT GIBSON, Mississippi (CNN) — An African-American man is found hanging from a tree in the Mississippi woods with bedsheets around his neck attached to a limb 15 feet above the ground. There’s no chair in sight. His feet are 2 to 3 feet off the ground. His hands are not bound.

Is this a suicide? Or is it a lynching — a shadow from the South’s history of racial violence re-emerging?

Those were the big questions Friday, one day after authorities found a man’s body with bedsheets around his neck in Port Gibson, a small town of just over 1,500 people in rural Claiborne County, about 60 miles southwest of Jackson, the state capital.

Claiborne County Sheriff Marvin Lucas on Friday identified the man as Otis Byrd. Even though authorities have confirmed his name, they still have a lot of work ahead of them to figure out how Byrd died and who is responsible.

Found in woods 500 yards behind house

Authorities expect to receive a preliminary report next week on what caused Byrd’s death, Donald Alway, special agent in charge of the FBI office in Jackson, said Friday afternoon at a press conference.

He said 30 agents from the FBI, the Mississippi Bureau of Investigation and other agencies are looking for friends and family of the victim “that might help paint a picture on the cause of death of Mr. Byrd.”

Agents have finished searching the area where the body was found and are looking at a “storage location” Byrd owned that might yield information, Alway said.

Alway said the FBI is communicating with the family and won’t comment on rumors circulating about the death.

That house was the last place where Byrd had been seen on March 2, according to the sheriff. He was reported missing a week later, spurring a search.

The body was found by staffers from the Mississippi Department of Wildlife, Fisheries and Parks who were taking part in the search, Lucas said.

Thursday was the first time authorities looked specifically in the wooded area where the body was found, according to the sheriff.

A family member who did not want to be identified said Byrd was not acting out of the ordinary in the days before he went missing.

He went to church, he worked and occasionally ventured to a casino, according to the family member, who described Byrd as a “good, hardworking man.”

Byrd had been in prison. He was convicted in 1980 of murdering a woman, but was paroled in 2006, according to the Mississippi Department of Corrections.

No one has given any indication publicly whether Byrd had enemies.

The FBI, in fact, already is looking into any federal civil rights violations and has a forensics team on the scene. The U.S. Department of Justice Civil Rights Division and U.S. Attorney for the Southern District of Mississippi are also investigating, according to a spokeswoman for the Justice Department.

The Mississippi Bureau of Investigation also is investigating.

Pack, the FBI’s supervising agent, told WAPT that “it’s too early to say what happened or speculate about the cause or the manner” of death.

Lucas, who is himself African-American, said Friday that he’s worried people will jump to the conclusions that Byrd was murdered and that race was a factor.

“I don’t want the community to go excited saying it was a white-on-black thing. That’s the worst thing that can happen, is people making it into a race issue,” Lucas said. “And that’s my biggest fear. And I don’t want that to happen.