More than $1,000 worth of nose rings stolen from Orem store 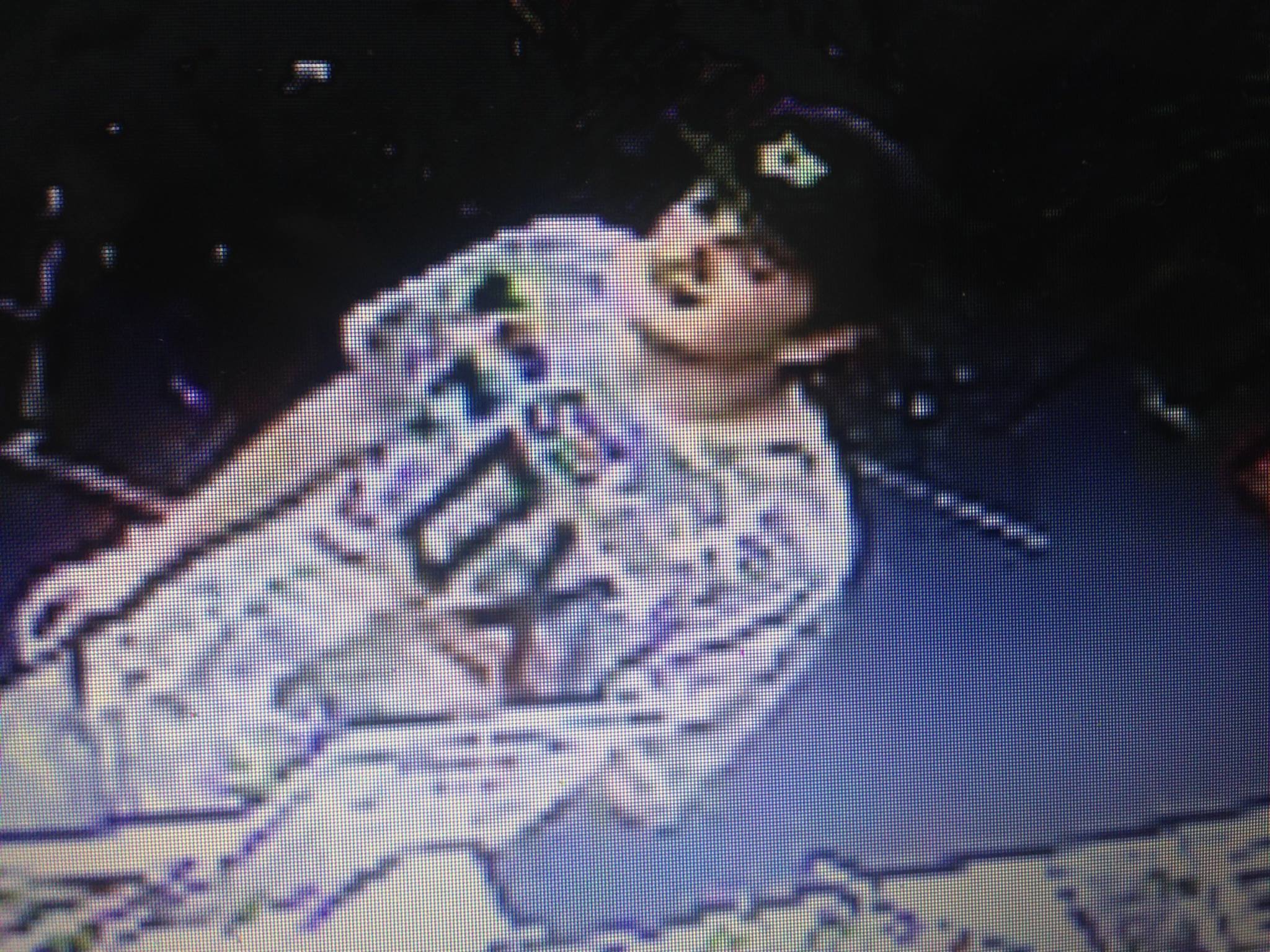 OREM, Utah — Orem police are seeking the public’s help in identifying two people suspected of stealing more than $1,000 worth of nose rings from a local business last week.

At approximately 3:30 p.m. on March 18, a man and woman walked into Tiger Lily Apparel, 64 S. State Street. While the clerks’ attention was drawn elsewhere, the couple helped themselves to a display case full of nose rings, said Lt. Craig Martinez, spokesman for Orem police.

Martinez said surveillance video captured the man pick up the display case, tuck it under his shirt and quickly leave the store.

Employees of the store didn’t realize the nose rings were missing until three days later.

Amanda, employee and daughter to the owner of the store, said the case had recently been refilled with hundreds of nose rings costing between $1 and $3 each.

The theft does hurt the store, Amanda said.

“My mom buys the merchandise,” she said. “I don’t know, the nerve of some people.”

“I believe in karma,” she said.

Martinez described the suspects to be in their early to mid-20s.

Anyone with information on the theft is asked to call Orem police at 801-229-7070. People can also privately message Lt. Craig Martinez on the Orem police Facebook page: https://www.facebook.com/OremDPS.