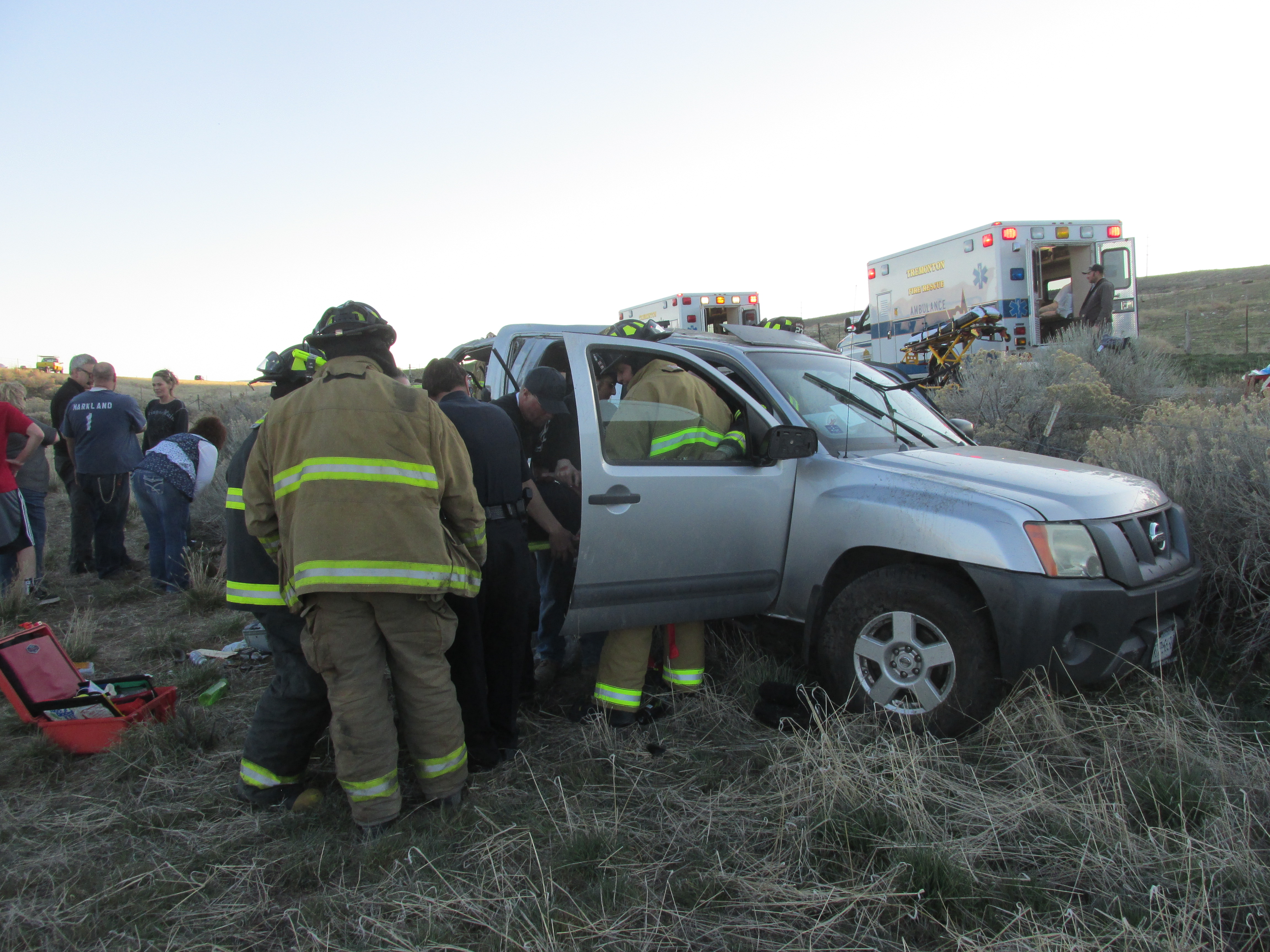 According to the Utah Highway Patrol, a Nissan Pathfinder was southbound on I-15 near milepost 383 around 6:45 p.m. when the rear, driver’s side tire blew out and the driver lost control of the SUV.

The vehicle hit a guardrail then rolled down an embankment several times, according to UHP.

UHP reported all five occupants are students at a college in Rexburg, Idaho and traveling to Provo.

Officials stated two males and three females were in the vehicle, but they did not further identify the victims or specify which individuals had been injured and to what extent. FOX 13 News will have more information as it becomes available.