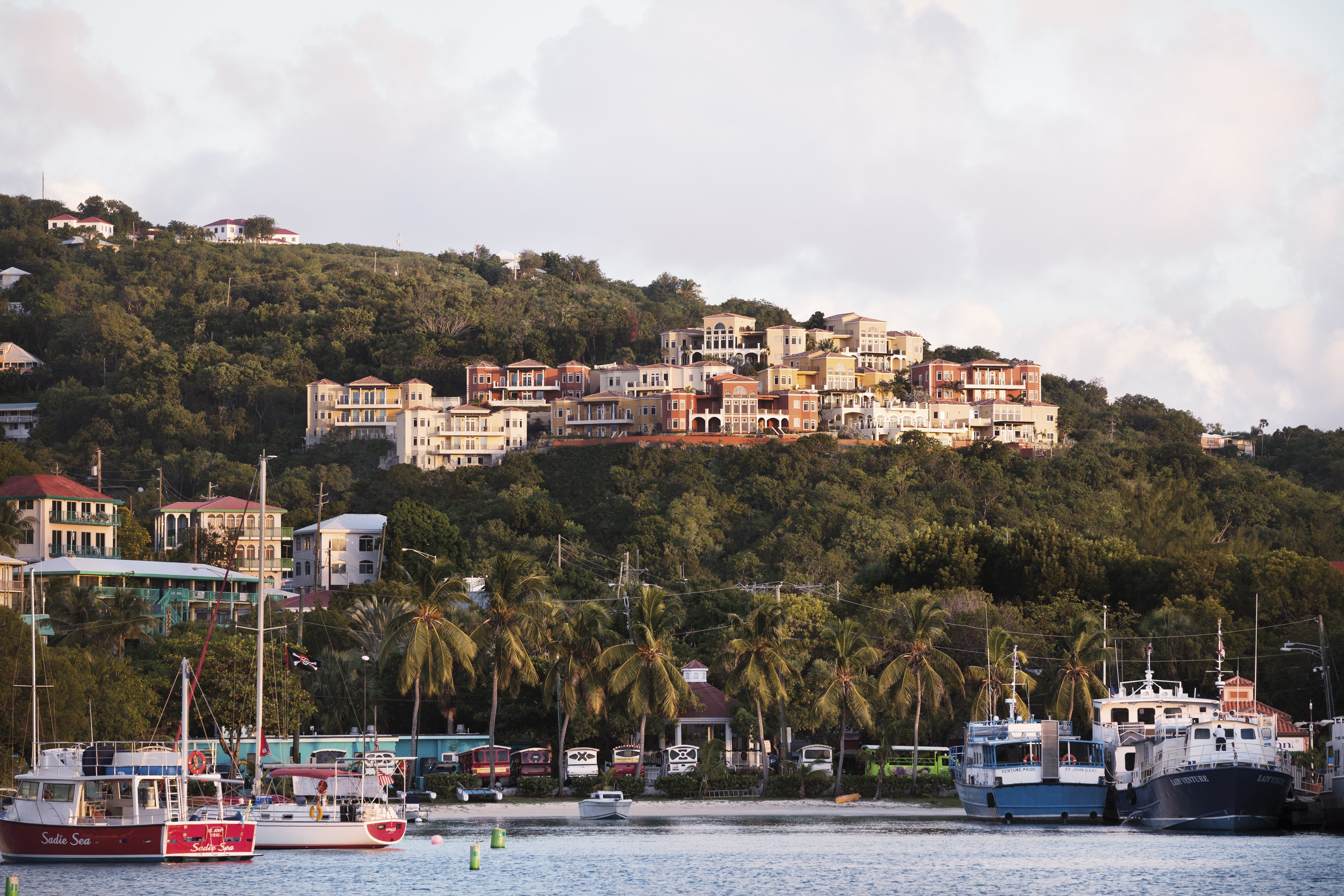 (CNN) — Two Delaware boys are in a coma and their father still is unable to talk or move two weeks after they became sick — perhaps from pesticide exposure, federal officials say — during a trip to the U.S. Virgin Islands, their lawyer said Saturday.

Steve Esmond, his teenage sons and the teens’ mother fell ill more than two weeks ago in St. John, where they were renting a villa at the Sirenusa resort.

The family was airlifted to hospitals in the United States. The boys, 16 and 14, were in critical condition at a Philadelphia hospital on Saturday, the family’s lawyer, James Maron of Delaware, said.

“The boys are in rough shape,” Maron said.

“The family are all fighters,” he added. “They’re fighting for everything right now. I understand it’s a long recovery.”

The U.S. Environmental Protection Agency said Friday that the presence of a pesticide at the rented villa in St. John may have caused the illnesses, which were reported to the EPA on March 20.

Paramedics were called to the villa, which the family began had been renting since March 14.

Esmond was found unconscious; the boys and their mother were having seizures, Maron said. The lawyer did not say who called the paramedics.

Elias Rodriguez, an EPA spokesman, said the agency’s preliminary test results “do show that there was a presence of methyl bromide in the unit where the family was staying.”

Exposure to methyl bromide can result in serious health effects, including central nervous system and respiratory system damage, according to the EPA.

The use of the pesticide is restricted in the United States because of its acute toxicity. It’s not allowed to be used indoors. Only certified professionals are permitted to use it in certain agricultural settings.

“It’s an ongoing investigation; we’re still on the island doing our assessment,” Rodriguez said. “We have been doing different types of air sampling and wipe sampling.”

The EPA said it is working with local government agencies to investigate whether the family was made ill after a fumigation at the resort on March 18 and whether any environmental regulations or laws were violated.

Maron, the family’s attorney, declined to comment on the investigation.

Depending on the season, the luxury villa where the family stayed rents between $550 and $1,200 per night.

Sea Glass Vacations, which acts as a rental agent for several units at Sirenusa, said the unit directly below the one where the family stayed was recently treated for pests, but their unit was not treated.

The company said it licensed an outside company, Terminix, for the pest control services.

“Sea Glass Vacations does not treat the units it manages for pests but instead relies on licensed professionals for pest control services,” the company said in a statement.

The U.S. Department of Justice has initiated a criminal investigation into the matter, according to a U.S. Securities and Exchange Commission filing made Monday by ServiceMaster Global Holdings, the parent company of Terminix.

In an email to CNN, a spokesman for Terminix wrote that the company is “committed to performing all work … in a manner that is safe for our customers, employees, the public and the environment” and is “looking into this matter internally, and cooperating with authorities.”

“We’re thinking about the family, and we join the community in wishing them a speedy recovery,” Terminix wrote.

The SEC filing described the injuries to the family members as “serious.”