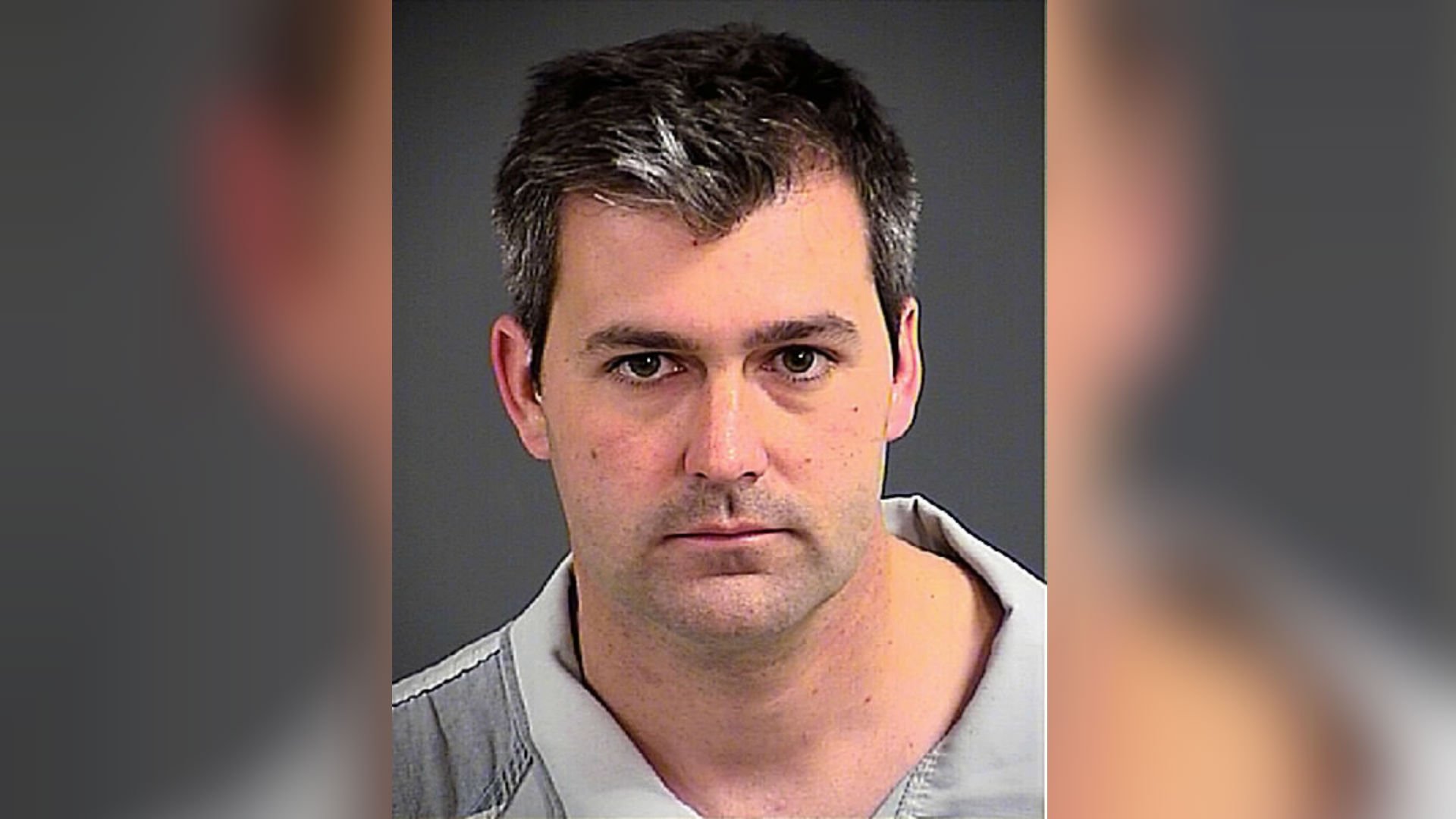 (CNN) — A South Carolina officer has been charged with murder after a video surfaced that appears to show him shooting an unarmed man who was running away.

Michael Slager, an officer with the North Charleston Police Department, was arrested Tuesday, according to a statement from the South Carolina Law Enforcement Division, or SLED. If found guilty of murder, he could face up to life in prison or death.

A black man breaks away from the white officer. Something falls, and the officer fires eight shots at the man as the man runs away. The man, who appears to be unarmed, drops to the ground.

“I can tell you that as the result of that video and the bad decision made by our officer, he will be charged with murder,” North Charleston Mayor Keith Summey told reporters Tuesday. “When you’re wrong, you’re wrong.”

CNN affiliate WCIV identified the victim as 50-year-old Walter Scott. His family spoke to WCIV over the weekend, before the officer was arrested, describing Scott as a good man who was about to be married.

“All we want is the truth, and we’ll go any length to get that so that my brother can rest in peace,” Anthony Scott told the affiliate.

According to WCIV, Slager initially said through his attorney, David Aylor, that he followed the appropriate policies and procedures. Aylor later told CNN that he no longer represents the officer, and it was unclear whether Slager had obtained new representation.