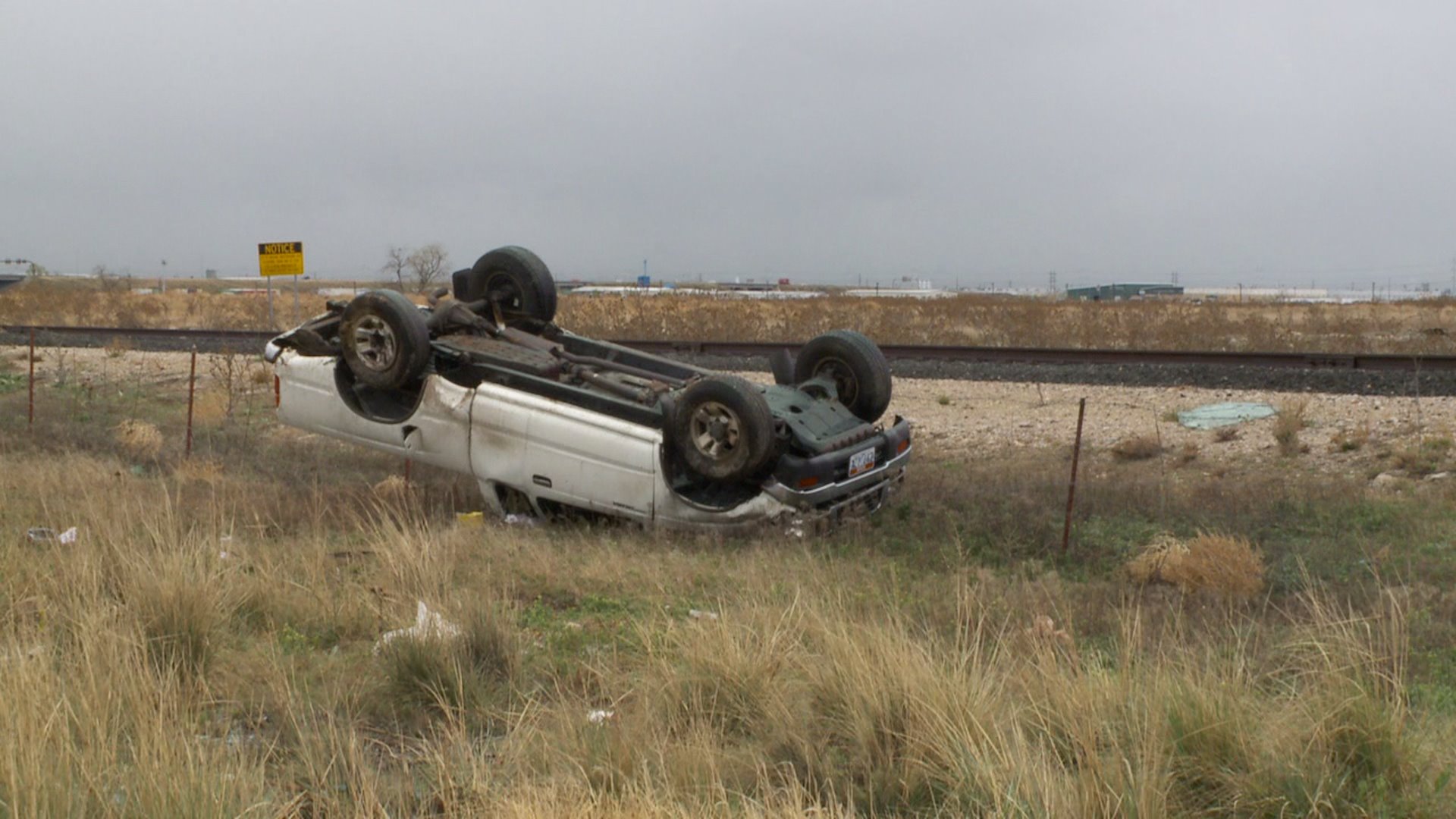 SALT LAKE CITY – Brent Shelby of the Utah Highway Patrol had a message for drivers in Utah Wednesday as wet, comparatively cold weather descended on the state and contributed to several accidents.

“With the weather, we’ve had a lot of crashes,” Shelby said. “We have a lot of people driving too fast for the conditions. We’d like for everyone to slow down and give themselves time to react to what’s going on around them on the roadway.”

There were at least eight crashes on Utah roadways Wednesday, and in one case a woman driving too fast for the conditions crashed while taking an on-ramp from Wright Brothers Drive onto I-80 in Salt Lake City.

The woman lost control of her vehicle, and it rolled. The woman, who was wearing a seat belt, suffered serious injuries and was transported to a hospital.