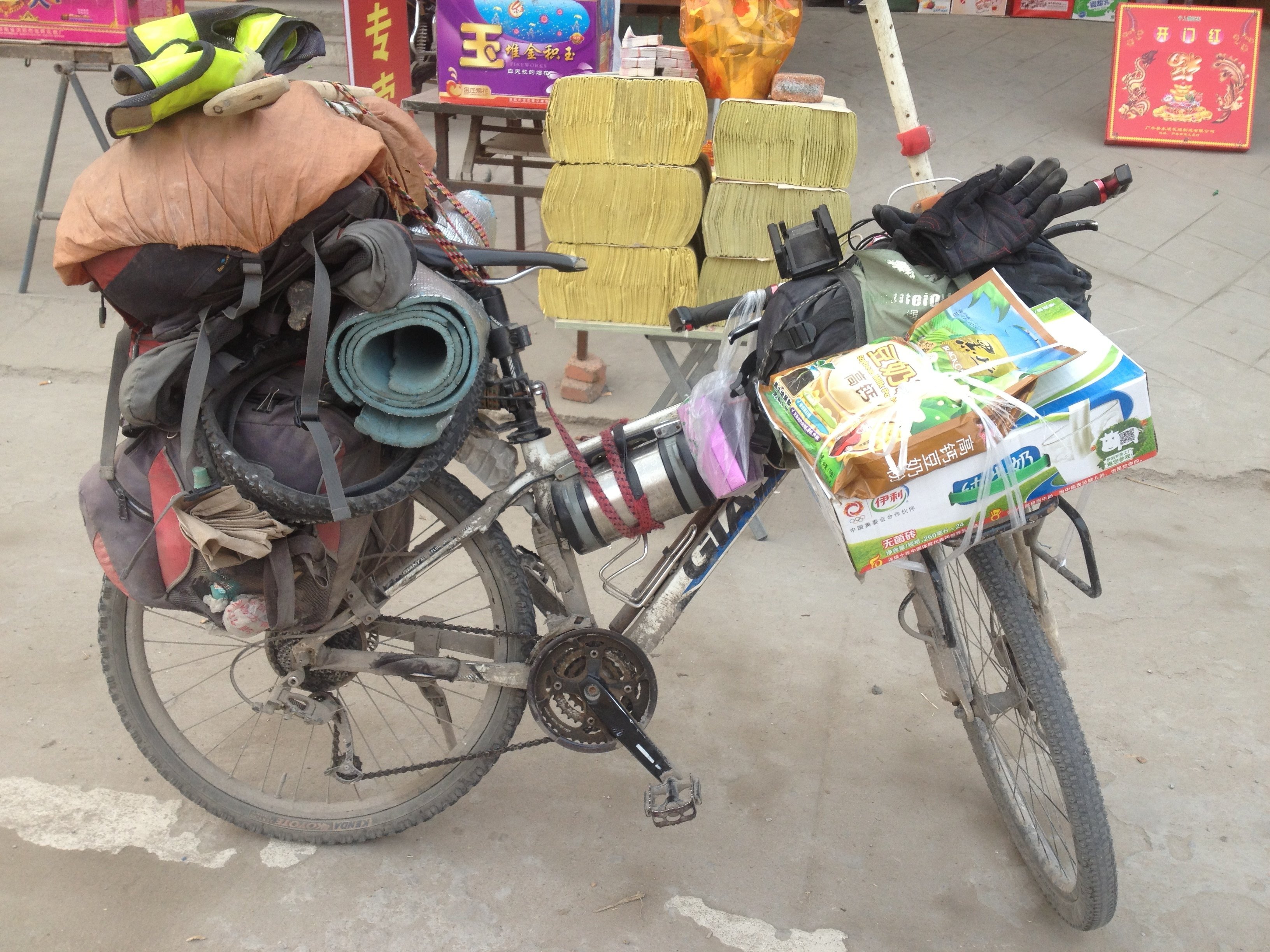 (CNN) — If there’s one thing that hurts more than the saddle sores from cycling around China for 460 days, it’s having the bike you did it on stolen just days before completing your epic trip.

That’s what happened to cyclist Wang Pingan as he neared the end of a two-wheel trek that covered thousands of miles through every major province in the vast country, according to local media.

Arriving in the southern city of Shenzhen, in southern Guandong province, Wang locked up his trusty mountain bike, loaded with panniers, to check out electronics markets in the city’s Huaqiangbei area.

Within 10 minutes the thieves struck.

“Huaqiangbei is famous and I was keen to visit there because I want to work in the electronics industry in the future,” he told the Southern Metropolis News.

“I have been to so many places. I didn’t even lock my bike in some cities, but it wasn’t lost. How come it’s gone after I spent a little more than 10 minutes in Huaqiangbei?”

From Guanxi province, next to Guandong, Wang reportedly embarked on his 29,200-kilometer cycling mission after graduating from university last year.

He’s taken in some of the country’s most far-flung places, including Mohe in Heilongjiang, China’s northernmost and coldest place, Urumqi in the west and Xishuangbanna Dai Autonomous Prefecture in the southwest.

Impressively, he’s done it on an initial budget of just more than $100, making his money go further by staying with friends along the route.

That charity ran out with only a few more days of cycling left to reach his final destination, the southern island of Hainan.

Wang says he called the police, but hopes were not high of finding the thief among the 100,000 people who daily visit Huaqiangbei.

In a heart-rending tribute to his lost steed posted on social media, the cyclist recalls their time together.

“The bicycle itself doesn’t have a high value, but spending more than a year with it, it’s like a best friend who has accompanied me on my way, and taken me to every place without complaints,” he writes.

“Thank you, my buddy, maybe I’ll never see you again … I remember I cried during the difficult times at the beginning of the trip and you were by my side.”

According to Sina.com, Wang hopes media coverage of his plight may guilt the culprit into returning his bike.

If not, he says, he’ll carry on without it.

“I must accomplish my goal of touring the whole country,” he told SMN. “If the bicycle cannot be found in a week, I may have to change my plan and head to Hainan on foot.”