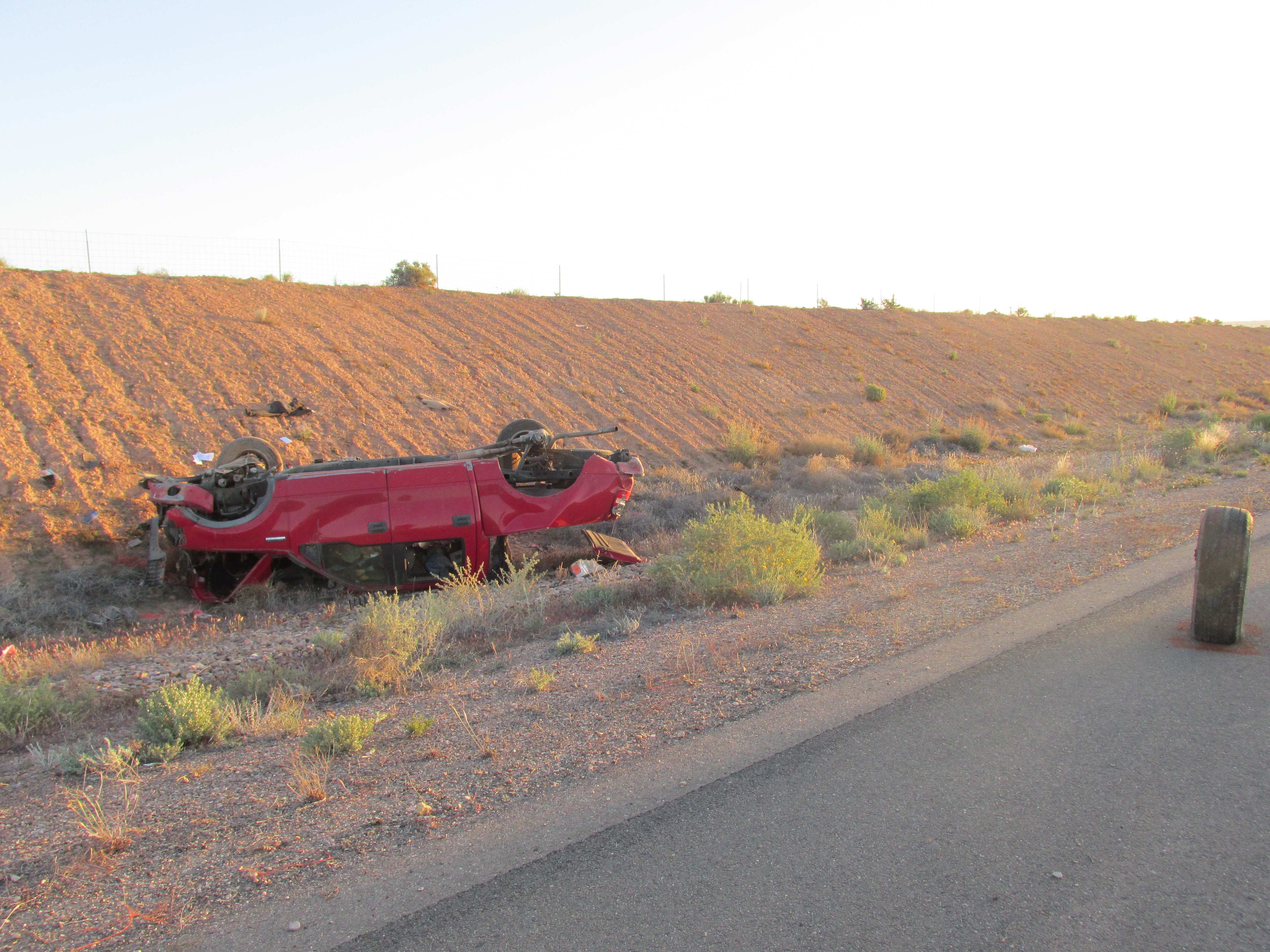 SOUTHERN UTAH – A man was killed in a vehicle crash on State Route 7 in southern Utah early Saturday morning, and police stated it appears excessive speed was a factor in the crash.

According to information from the Utah Highway Patrol, a man was traveling eastbound in a Ford F-250 on State Route 7 around 5 a.m. near mile post 4 when the vehicle went off the road to the left, crossed the center median and westbound travel lanes, and then went off the road and rolled once.

The driver, identified as 25-year-old Randon A. Keyes of St. George, was not wearing a seat belt and was ejected from the vehicle. He died at the scene.

UHP stated, “excessive speed is considered a contributing factor in the crash.”

State Route 7, also known as Southern Parkway, is near the Utah-Arizona border and connects the St. George Municipal Airport to I-15.