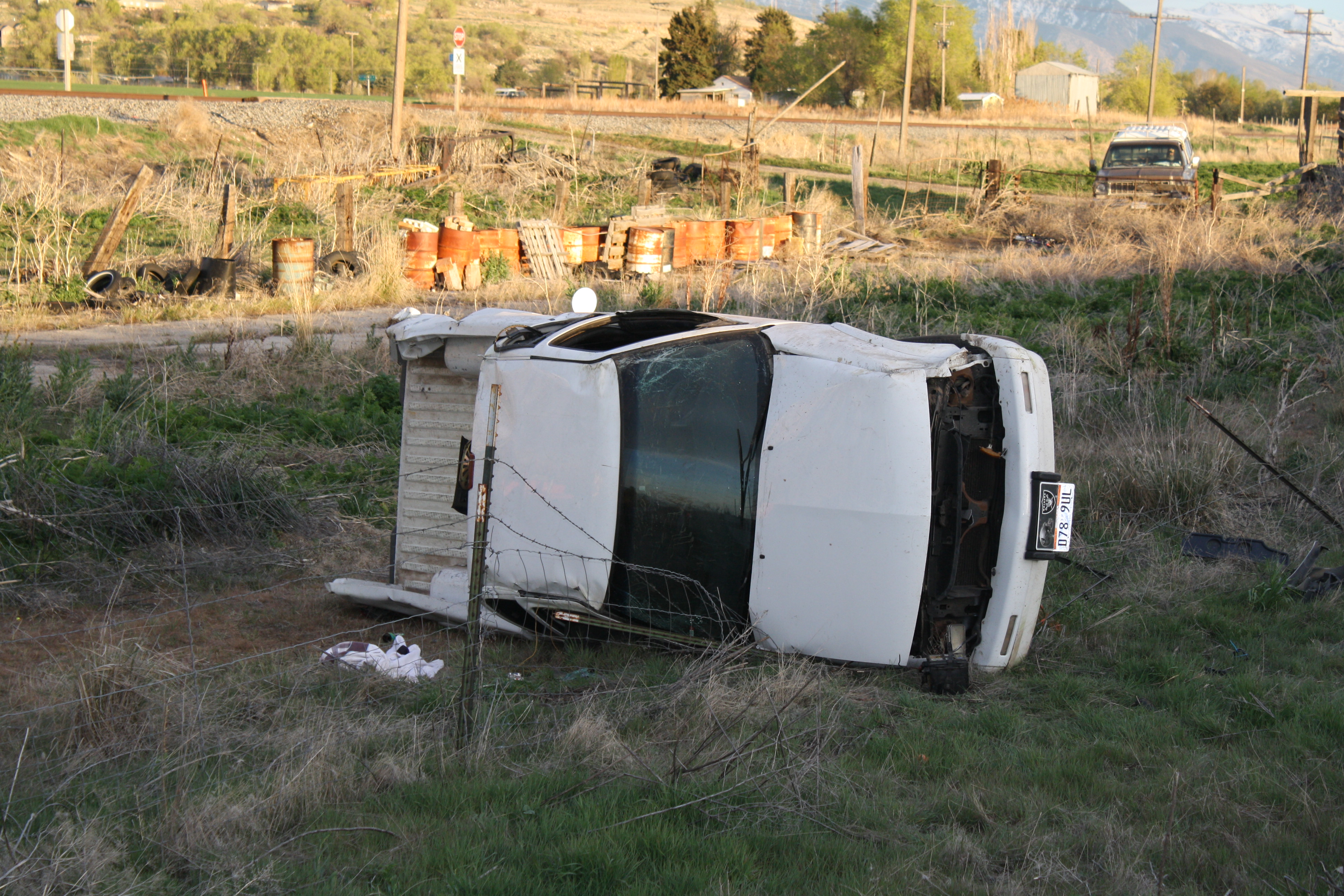 BOX ELDER COUNTY, Utah – A man suffered critical injuries after he was ejected during a rollover crash on I-15 in Box Elder County Sunday.

Utah Highway Patrol personnel said the crash occurred on I-15 near mile marker 353, and FOX 13 News first heard reports of the crash around 7 p.m.

According to UHP, a white 1997 Chevrolet S-10 pickup truck was northbound on I-15 when the driver drifted into the media and lost control. The driver then swerved back across both lanes of I-15, went off the right shoulder and rolled at least twice.

The driver, a 32-year-old Brigham City man, was ejected from the truck and landed about 50 feet from the final resting point of the truck.

UHP said the male driver was transported via medical helicopter to McKay-Dee Hospital in critical condition, and the northbound lanes of the freeway were shut down temporarily as the helicopter landed. As of about 8:15 p.m., Utah Department of Transportation cameras in the area showed that traffic was moving in the area but at least one lane was still shut down.

There were no other cars involved and no other reports of injuries. It was not clear what caused the man to crash.