One dead in wrong-way crash in Magna 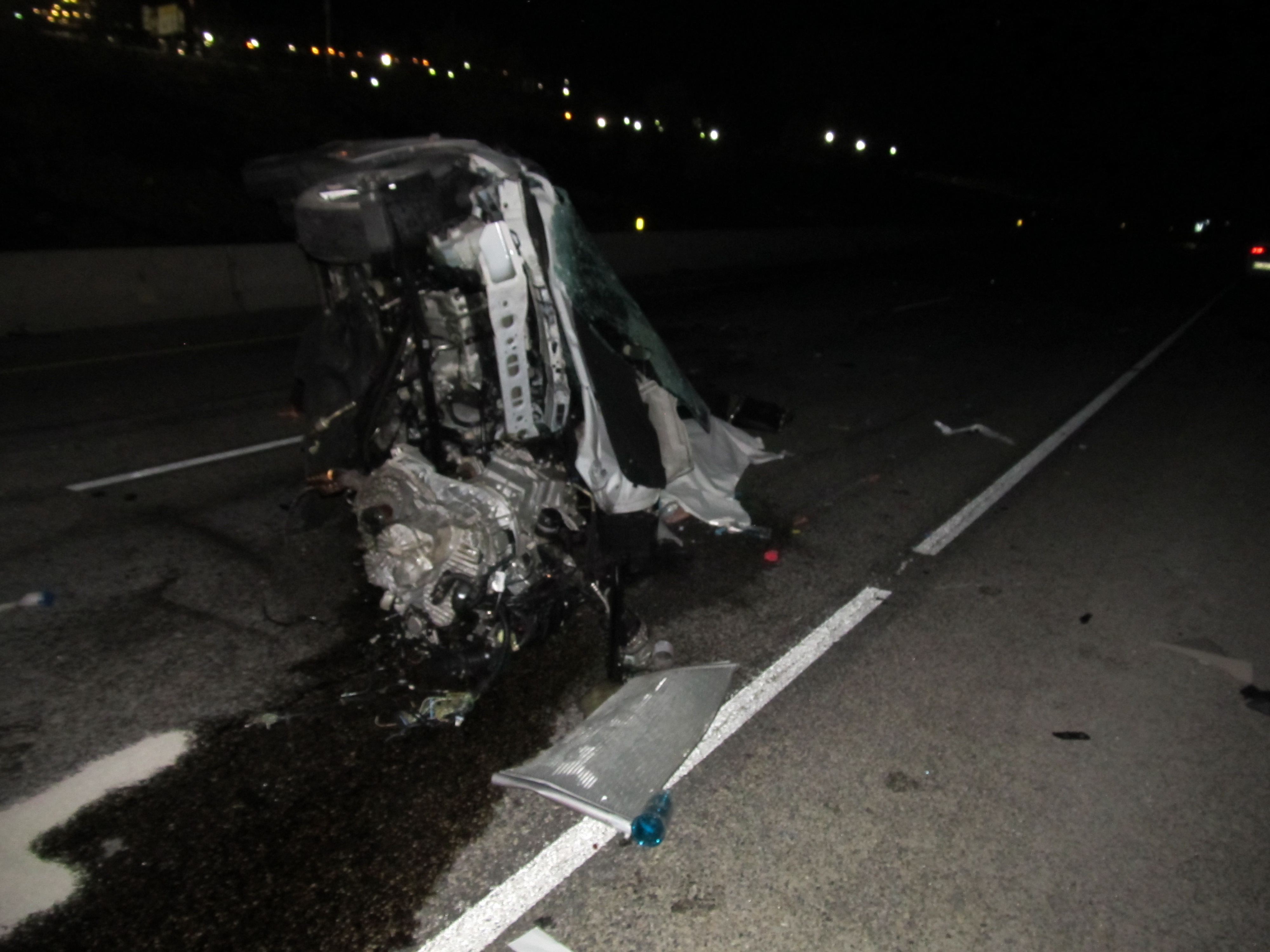 MAGNA, Utah — A Utah woman died Sunday night after driving in the wrong direction on SR-201 and colliding with another car in Magna.

It happened around 9:30 near 9800 W. According to the Utah Highway Patrol, a Unified Police Department officer spotted a car driving east in the westbound lanes. The officer used the eastbound lanes in an attempt to catch up with the driver, but wasn’t able to reach her in time to prevent the crash.

The UPD officer came over the crest of a hill and witnessed the crash. According to UHP, the UPD officer estimated the woman was driving between 90 and 100 mph in the moments leading up to the crash.

“We can smell alcohol in and around the vehicle she was driving, so we suspect that that might be a factor,” said UHP Sgt. Rich Nielson.

The victim was identified as 35-year-old Jennifer Lynn Taylor of Stansbury Park, UT.

The woman who was driving the other vehicle walked away from the crash with minor injuries, UHP officials said.