Both suspects in armed robbery at Family Dollar now in custody 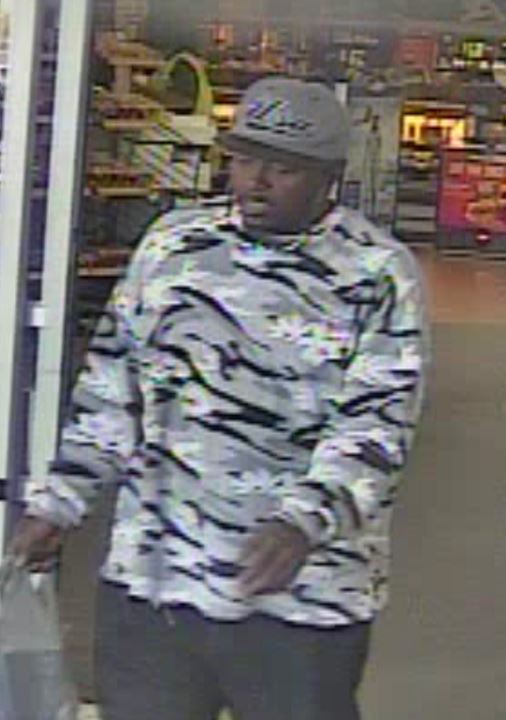 TAYLORSVILLE, Utah — Both suspects in a Family Dollar armed robbery have been taken into custody, and one suspect was arrested Tuesday and the other on Thursday after police released photos of the second suspect and the vehicle he was seen in.

According to Lt. Justin Hoyal, spokesman for Unified Police, two males walked into the store and acted like they were going to buy something, then pulled out a gun and forced a clerk into the back of the store.

After receiving several tips, police arrested Gary Grant as one of the suspects Tuesday afternoon. He has been booked into the Salt Lake County Jail on charges of aggravated robbery. Police released photos and a description of the second suspect Wednesday evening, and Thursday morning they arrested 45-year-old Jeffrey Jones at an apartment in West Valley City. Jones also faces aggravated robbery charges.

Unified police said they are grateful to the public for the many tips they received, which helped police capture both suspects.

Police said that just prior to the robbery on Monday, the pair were spotted at a Wal-Mart buying an Airsoft gun, which is a type of toy that fires plastic BBs and is modeled to look like a real firearm, though they are required to have a bright orange tip designating them as toys. It was not clear if that Airsoft gun was the weapon spotted during the crime.