2 homes damaged in Avenues brush fire; cause of blaze under investigation 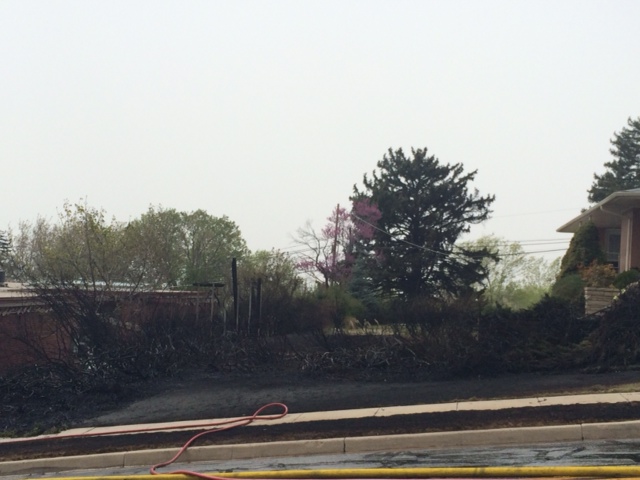 SALT LAKE CITY –Two homes suffered damage after a large outside fire ignited in a gully near the Avenues neighborhood Tuesday afternoon.

At approximately 1:30 p.m., Salt Lake City Fire crews responded to the three-alarm fire near 699 N. I Street. Officials say the blaze started in a gully south of the I Street and 710 North.

The fire was contained within 20 minutes. One home suffered heat damage in the outside patio area and a second house suffered smoke damage.

Forty firefighters responded to the scene. The cause of the fire is under investigation.

Investigators say that with the high winds at the time of the blaze, there’s a possibility that electrical utilities may be involved.

The fire is under control. Crews working to extinguish the fire.