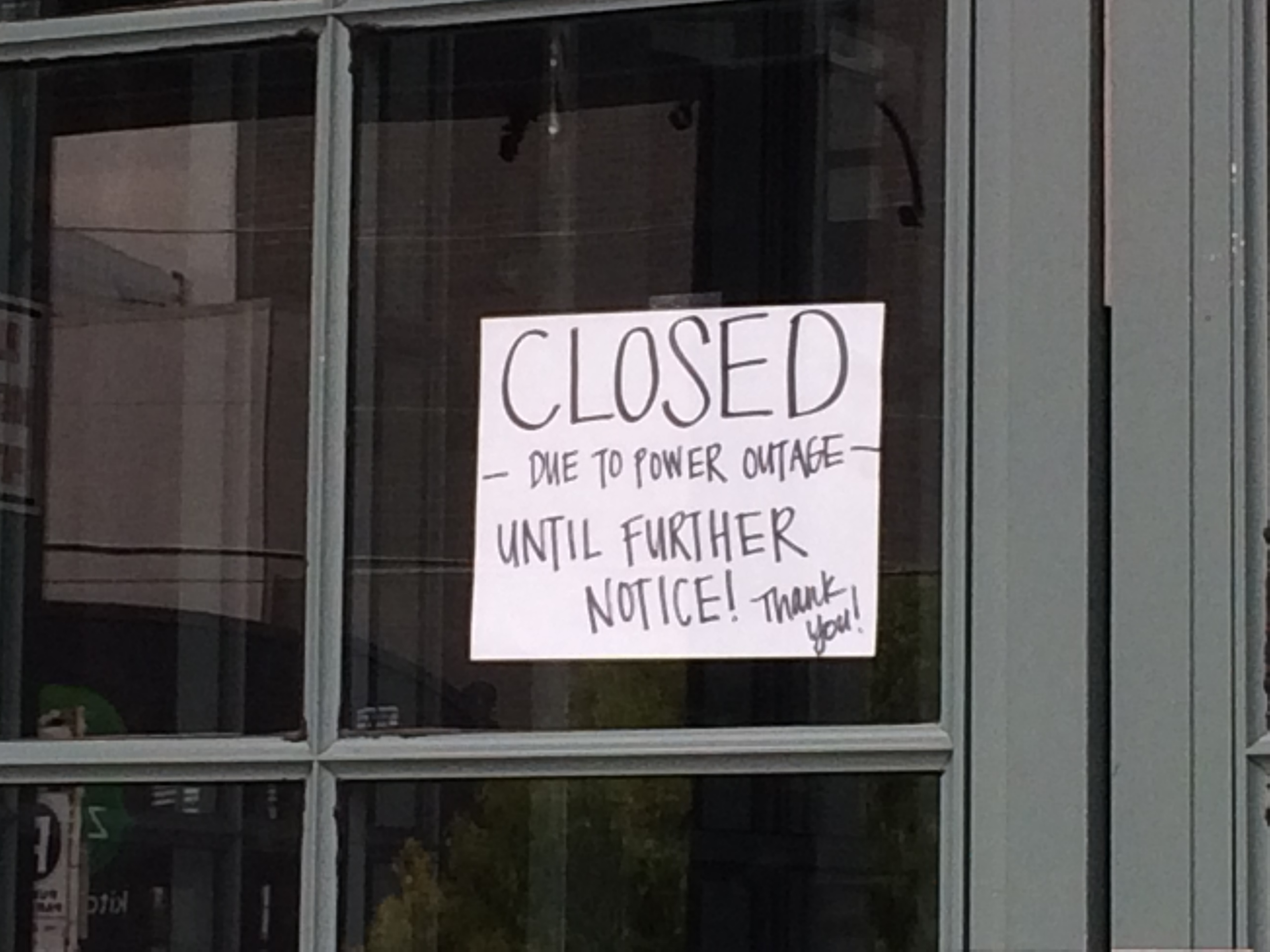 The winds are a precursor to colder temperatures and snow that will sweep the state Tuesday night into Wednesday morning.

Tuesday's winds have resulted in several property damage, widespread power outages and a multi-car pileup on Interstate 80 in Tooele County resulting in one fatality.

Airplanes were also grounded at the Salt Lake City Airport.

A ground stop has been issued on departures, for est. 30 min due to #utwind. Check status of flight w/ airline if flying today. #SLC

Traphagan said the highest recorded gust was in Parleys Canyon at 92 mph.

As of 4 p.m., the storm front was moving into Utah County with winds gusting at more than 60 mph, according to a tweet from NWS.

Strong winds were reported in eastern Utah but no reports of damage.

As winds dissipate, the cold front sweeping the state will bring snow to the mountains and valley floors Tuesday night into Wednesday morning.

Snow will taper off in northern Utah Wednesday morning. The cold front will linger in the Four Corners part of the state Wednesday night into Thursday then move into Colorado.

Traphagan said high pressure moves back for the weekend bringing a warming trend Thursday and Friday for northern Utah.

Temperatures for Saturday and Sunday are anticipated to be in the upper 60s.

Come back to fox13now.com for more updated weather information.