U of U chemistry building evacuated after small explosion; no injuries reported 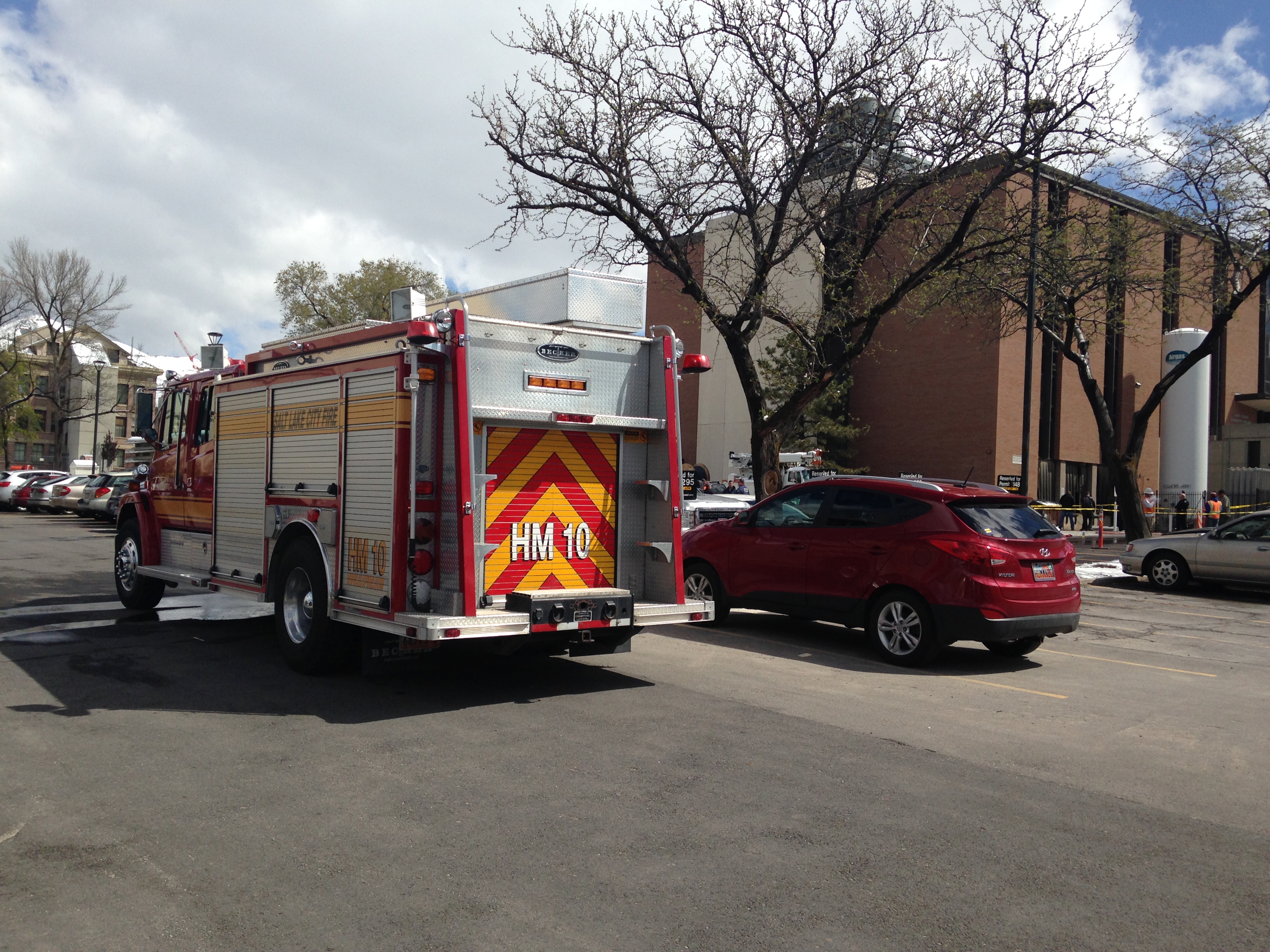 SALT LAKE CITY — The Henry Eyring Building at the University of Utah was evacuated Thursday morning after a small explosion occurred in a chemical storage room.

According to the Salt Lake City Fire Department, a fire resulting from the explosion was quickly extinguished by automatic fire sprinklers in the building.

A hazardous materials team was dispatched to the building to check for any dangerous chemicals that may have been dispersed into the air.

No injuries reported in Eyring Chemistry Building fire. Fire/emergency crews are on the scene. Please avoid the area.

Reports of a fire in the Eyring Chem Bldg, which has been evacuated. Fire/emergency crews are now on the scene. Please avoid the area.

Crews have responded to the report of a small explosion at the Henry Eyring chemistry building at the U of U.