Panama City gang rape: ‘Spring break as we know it is over’ 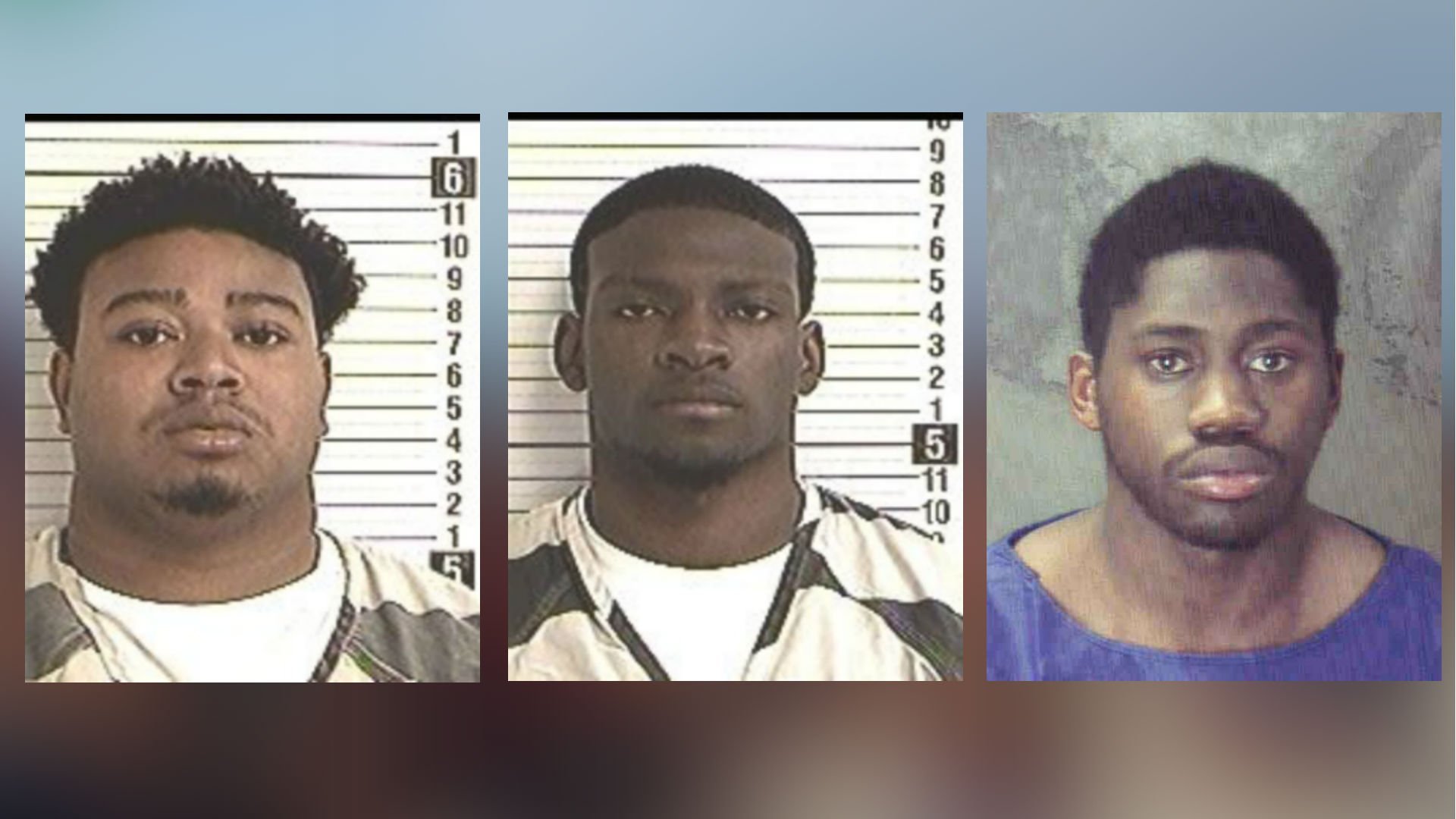 PANAMA CITY BEACH, Florida (CNN) — Authorities in Panama City Beach, in the spotlight after video of an alleged gang rape went viral, say it’s not the first video of its kind they’ve seen, and they are sick of it.

While the video is “one of the most disgusting, repulsive, sickening things that I’ve seen this year on Panama City Beach,” it’s not an isolated incident, Bay County Sheriff Frank McKeithen said.

McKeithen was talking about a video of an alleged spring break gang rape that took place along a crowded stretch of Panama City Beach. Three people have been arrested in that case.

“There’s hundreds, hundreds of people standing there — watching, looking, seeing, hearing what’s going on,” McKeithen said. “And yet our culture and our society and our young people have got to the point where obviously this is acceptable somewhere. I will tell you it is not acceptable in Bay County.”

About 100,000 spring break revelers come to the beach community every year. Most have a good time and leave without incident. But some, authorities say, come intent on breaking laws.

Increasingly, evidence of such criminal activity is posted on social media, often under the hashtag #PCB2K15.

“Through social media we have been able to find video of girls incoherent and passed out and almost like they are drugged being assaulted on the beaches of Panama City in front of a bunch of people standing around. And so this is not the first time,” said Ruth Corley, spokeswoman for the sheriff’s office.

Besides the now infamous video, the sheriff’s office is investigating another that shows a man performing oral sex on a woman who appears to be incapacitated. Some people grabbed the woman’s chest, while others watched and poured beer over her.

“The last couple of years … it’s gotten worse in Panama City Beach,” said Bay County Commissioner Mike Thomas, although he stressed the situation is no worse there than anywhere else.

This year, the Bay County Sheriff’s Office made more than 1,000 arrests for various crimes, about triple the number of arrests made in the same period last year.

Of the 1,091 arrests this year, 202 were drug arrests, compared with 43 last year. Also by comparison, 49 firearms were confiscated into evidence this year, versus nine last year.

“It’s not our college spring breaker that’s the problem. (It’s) the people that are coming to feed off of them (that) have created an atmosphere that we can’t live with anymore. And it’s going to change our community forever. We’ve gotta make some changes,” Thomas said.

Last month, the Bay County Commission and the Panama City Beach Council passed an ordinance that prohibits the consumption of alcohol on sandy beaches between March 1 and April 18.

For years, authorities have been meeting and trying to make changes, tinkering around the edges of what already exists, Thomas said. But “the meanness has grown faster than we ever thought it would,” he said.

“Spring break as we know it is over. It can’t stay if this is what it wants to be,” he said. “The people that enjoy participating in spring break have acted in such a way that they can’t stay here any longer.”

Among the changes he would like to see are raising the age to get into clubs to 21, and making the no drinking on the beach rule permanent for the month of March and part of April.

He’s hopeful revelers lost because of the changes will be replaced by families and other travelers.