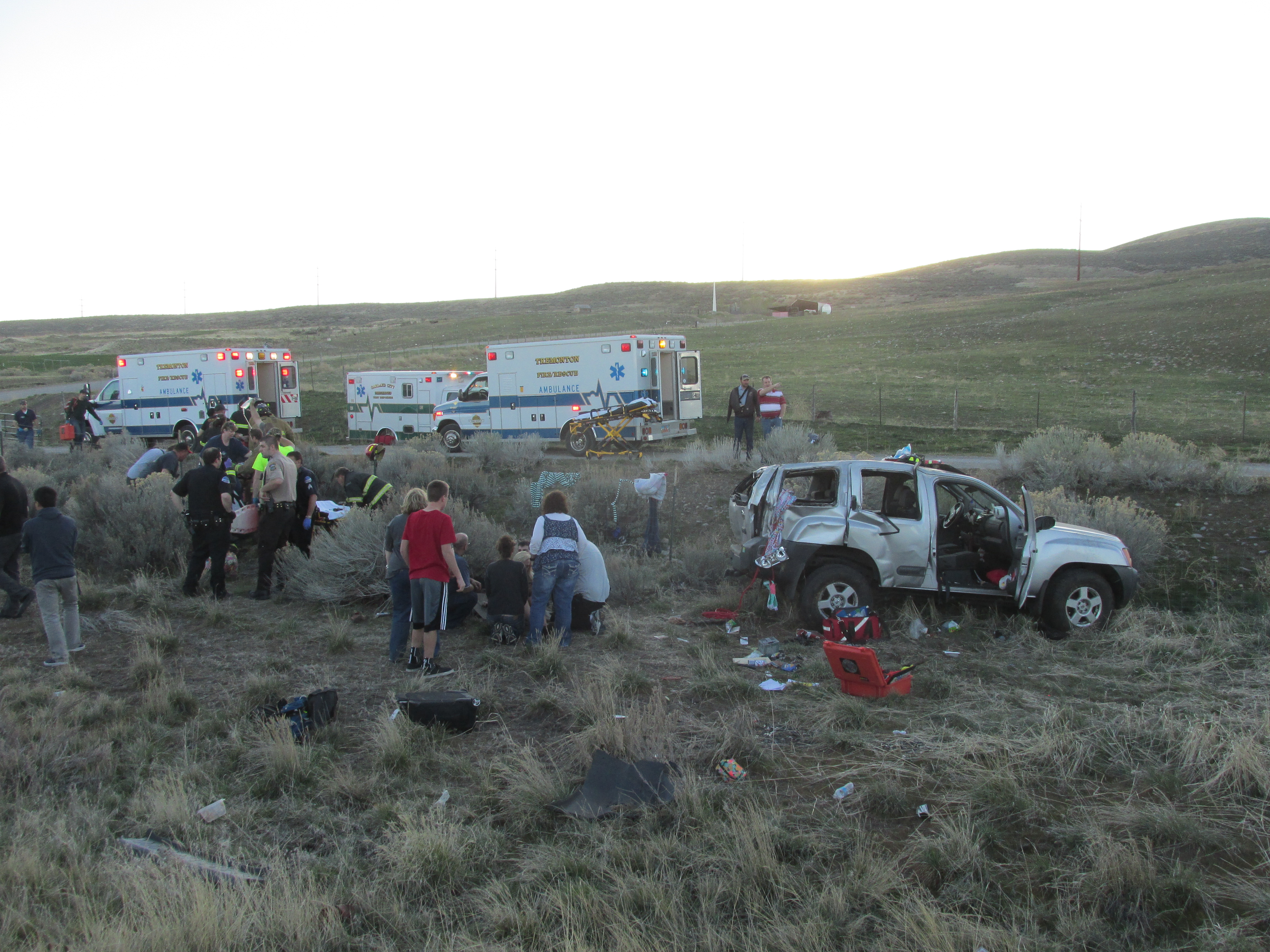 BOX ELDER COUNTY, Utah — A student from Brigham Young University of Idaho has died from injuries sustained in a rollover accident last month.

On March 27, Miguel Banuelos-Carreon, 24, was traveling with four other BYU-I students from Rexburg, Idaho to Salt Lake City.

The accident occurred on southbound Interstate 15 in Box Elder County at about 6:46 p.m. At mile marker 383, Utah Highway Patrol officials say the left rear tire tread separated from the tire causing the driver to lose control.

The vehicle spun off the roadway to the right and hit the end section of a guardrail then continued down an embankment, rolling several times, according to UHP.

Banuelos-Carreon and another passenger were not wearing seat belts and were ejected. Both were flown to McKay Dee Hospital in Ogden.

The three other occupants of the vehicle were taken to Bear River Valley Hospital.

Banuelos-Carreon died Sunday. The condition of the second passenger who was ejected is unknown.

The condition of the other passengers is also unknown.