The agency said it was evaluating the spectacular nighttime eruption, but indicated it was “stronger than the first one.”

Authorities issued a red alert for the towns of Puerto Montt and Puerto Varas in southern Chile. Both are popular tourist destinations.

A 12-mile (20 kilometer) exclusion zone was established around the crater. Military and police forces were assisting with the evacuations of about 1,500, according to the Ministry of Interior and Public Safety.

The first eruption on Wednesday set off a bit of a panic in the region.

“At the beginning, it was small and later, the cloud grew and later there was a huge cloud over you and true terror starts,” said one Puerto Montt resident.

Another person said: “It was impressive to see an enormous mushroom cloud, with the immense force of the volcano, and to see the ashes. At that point, there was a lot of panic, lots of chaos, traffic jams, people going to supermarkets, everyone looking for water, trying to take out money from the ATMs.”

The eruption is a first for many in the region. The last major eruption was 1962. There was a minor eruption in 1972.

Calbuco also belched out a bit of gas and smoke in 1996.

– By Ed Payne. CNN’s Marilia Brocchetto contributed to this report. 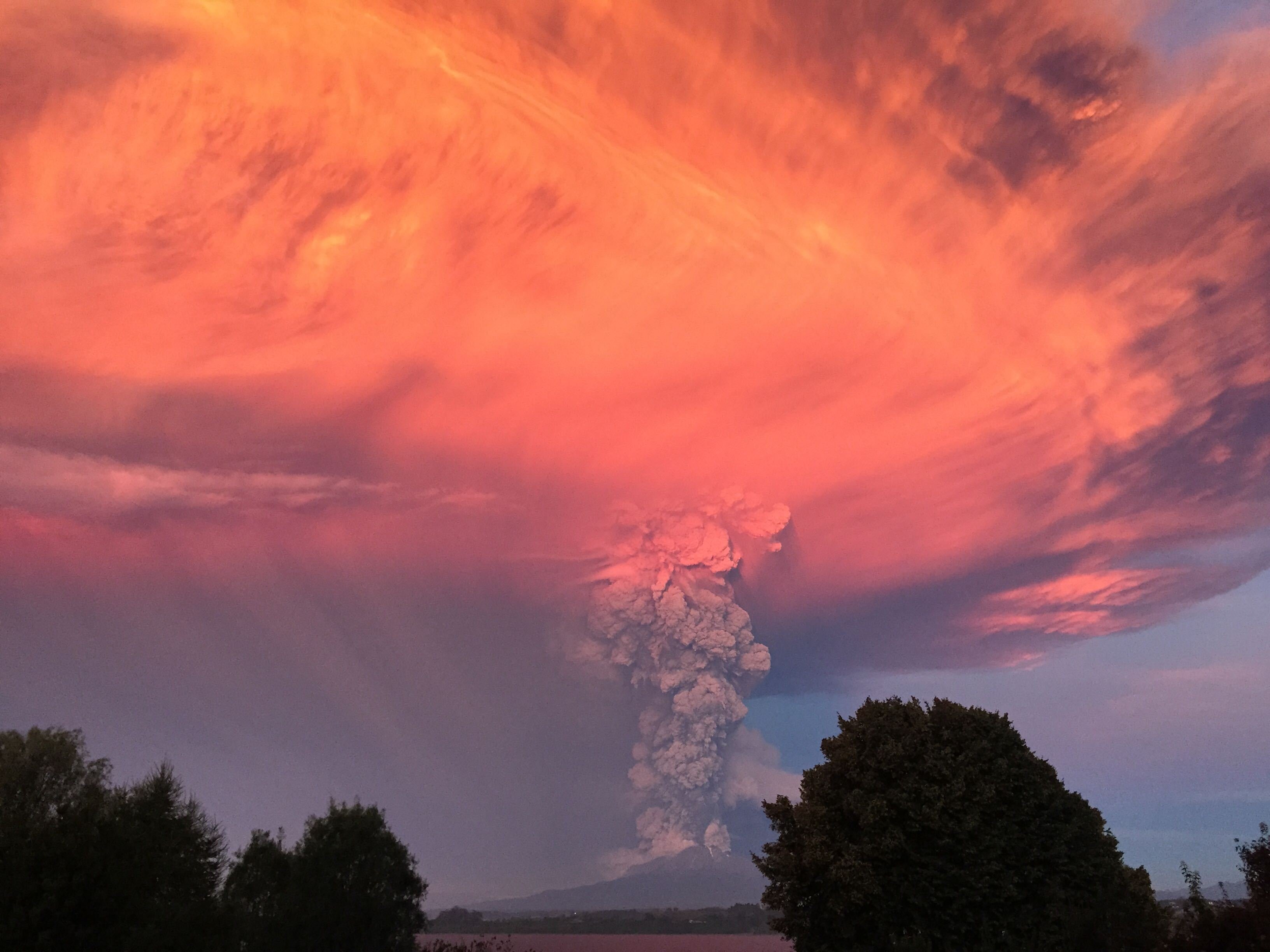