South Salt Lake fire damages three homes and garage, no word on cause 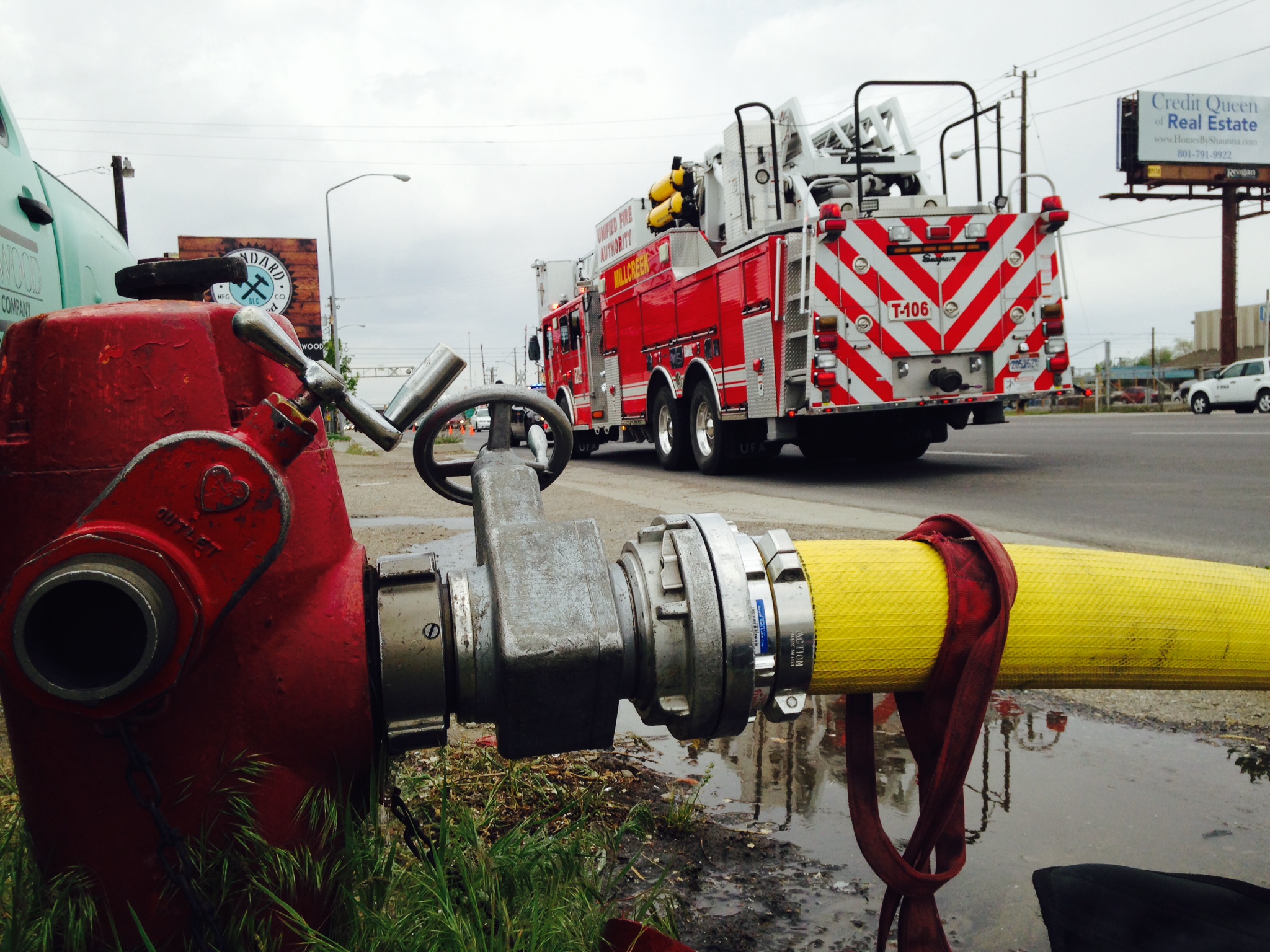 Crews arrived to find several small fires in the area.

Firefighters said they were able to put out the fires with minimal damage to the homes.

Officials have not confirmed what caused the fire but said Cottonwood seeds may have contributed to the spread of the flames.

“I think this just serves as a reminder to keep your yards clear of the Cottonwood chaff,” South Salt Lake Fire Battalion Chief Jason Nichols said. “Even if the Cottonwood chaff didn’t contribute to this fire, it proves it every year that fire loves that stuff and it explodes and it runs through it and it`s very hard to control.”