PROVO, Utah -- Hundreds of volunteers came out in the rain Saturday morning to help search for a missing woman from Provo, who vanished while she was walking home from school a little more than one week ago.

Elizabeth Laguna Salgado, who is known to some as Elena, is 26 years old and she was last seen in the area near 500 West and Center Street in Provo on April 16.

The woman was last seen wearing a denim jacket, blue jeans and black or brown hiking boots. She’s described as being 5-feet 4-inches tall and weighs between 120 and 130 pounds. She has long black hair and brown eyes. See the gallery at the bottom of this story for additional photos of Salgado. Police are asking anyone with information to call 801-852-7307.

A group of searchers gathered at the Covey Center for the Arts' parking lot, 425 West Center Street, Saturday as police handed out search assignments.

“As a police officer, what you have to think is: Today is the day," said Chief John King of the Provo Police Department.

Provo police posted several photos of the large group of volunteers who turned out.

The group of volunteers began searching around 9 a.m. Saturday. Salgado’s uncle, Rosenberg Salgado, said the situation has been hard on their family.

“It’s been a nightmare,” he said. “It’s a very devastating situation. It’s been very hard and difficult to keep going with our lives.”

Salgado was learning English at the Nomen Global School. She worked at a restaurant in Provo. Police said all co-workers, friends, roommates, classmates and customers have been interviewed by investigators.

Volunteers Olivia Carter and Meagan Brooks learned of the organized search through Facebook.

“Neither of us have ever gone on a search before,” Carter said. “We were like, let’s get involved in the community, and I’m glad we did.”

The pair was assigned an area off State Street. They searched parking lots, walking paths, under and over bridges, and all along the Provo River.

“I get emotional just walking along thinking, ‘What if I find something?’ I’m hoping we find her," Brooks said.

The search efforts have attracted the help of the Elizabeth Smart family and Operation Underground Railroad, and Elizabeth and Ed Smart both lent their support for the search at a press release held Friday. Click here for details. 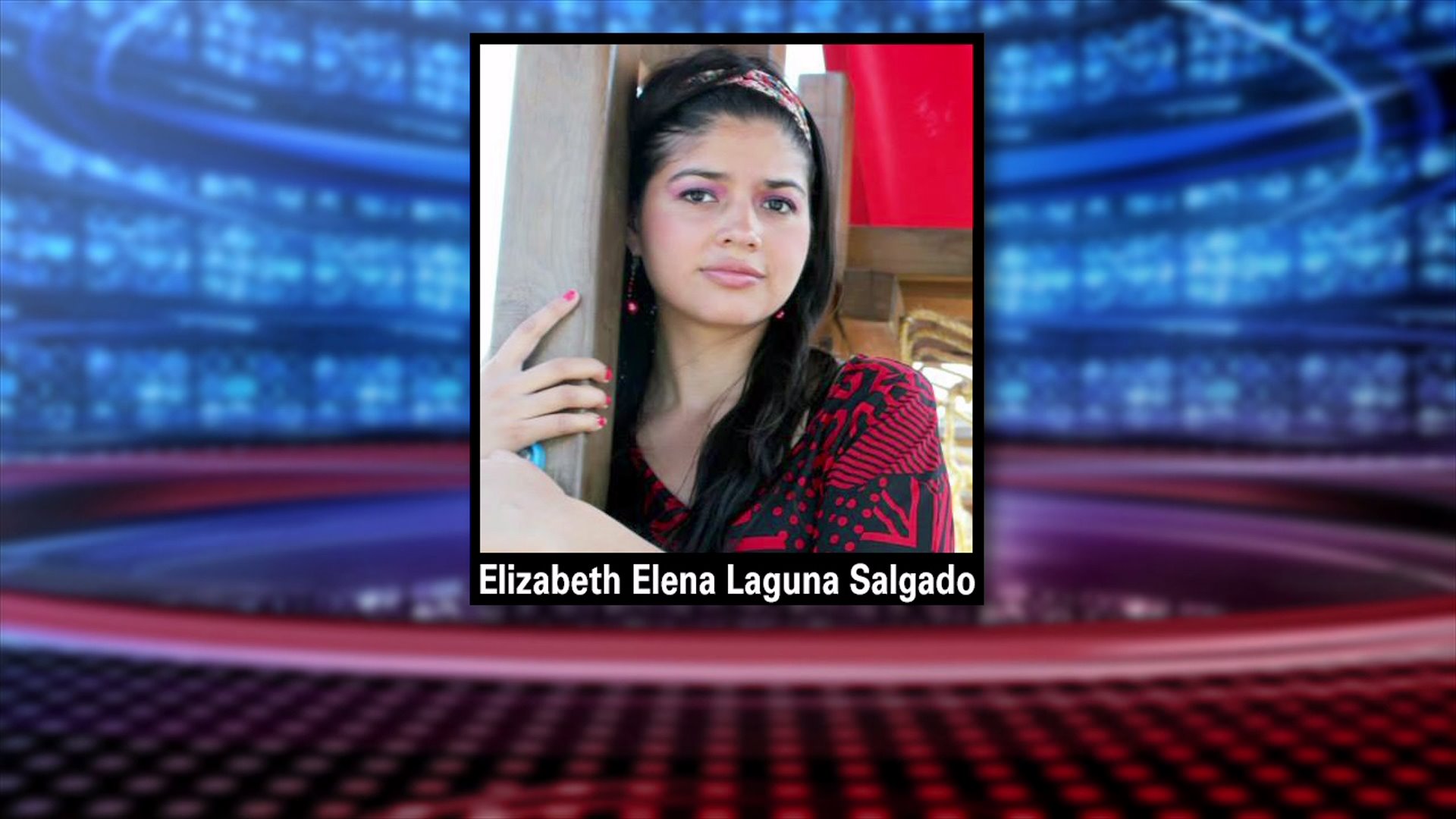