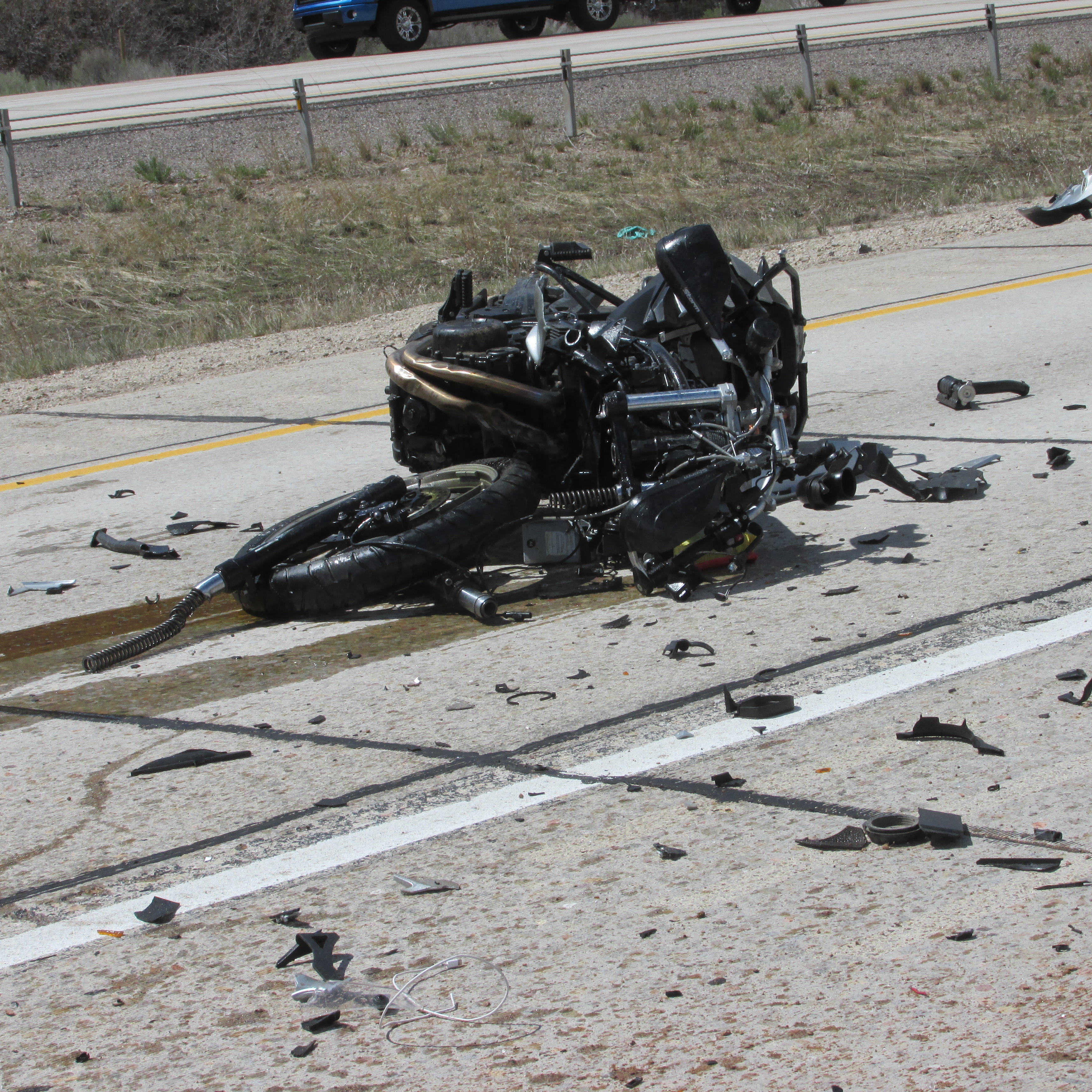 WASATCH COUNTY, Utah – A man from Kaysville was killed when he crashed a motorcycle into the back of a slow moving semitrailer in Wasatch County on Highway 40 Sunday afternoon.

According to the Utah Highway Patrol, the crash occurred on Highway 40 around 2:43 p.m. in the area of mile marker 11, which is near Jordanelle Reservoir.

The victim was identified as 23-year-old Conor S. Wilson of Kaysville.

Officials stated that it appears the motorcyclist slammed into the rear of a slow-moving semitrailer that was hauling a double tanker. Both vehicles were traveling westbound.

Officials stated they don’t believe excessive speed was a factor, but they stated there are no signs Wilson tried to slow down or move to another lane prior to the crash–which they said makes it appear the driver didn’t recognize the semi’s slower speed.

Wilson was wearing a helmet and riding gear, but he died at the scene. There were no other reports of injuries.

Westbound lanes of Highway 40 were closed for about an hour, and traffic was routed into the emergency lane.