HOLLADAY, Utah - Two suspects are in custody after allegedly breaking into a Holladay home Monday morning.

According to Unified Police, a male and female suspect broke into a home on Walker Ln. near 5400 S. and Highland Dr. just at about 7 a.m.

Police said the family's dog alerted them to the break in and a neighbor called 911.

Officers said the owner fired a warning shot after the suspects were in the house but no one was hit.

Police arrested the suspects who were running out of the home when authorities arrived, 30-year-old Brian Olsen and 38-year-old Crystal Henard.

The home is valued at $1.5 million according to the Salt Lake County Assessor. 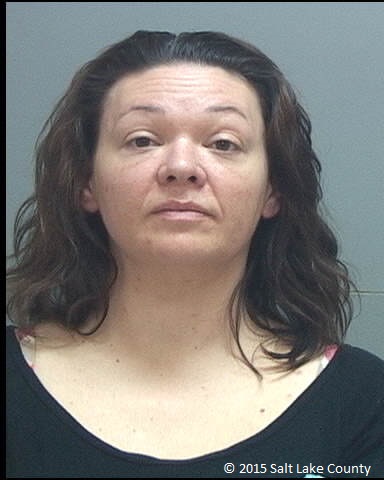