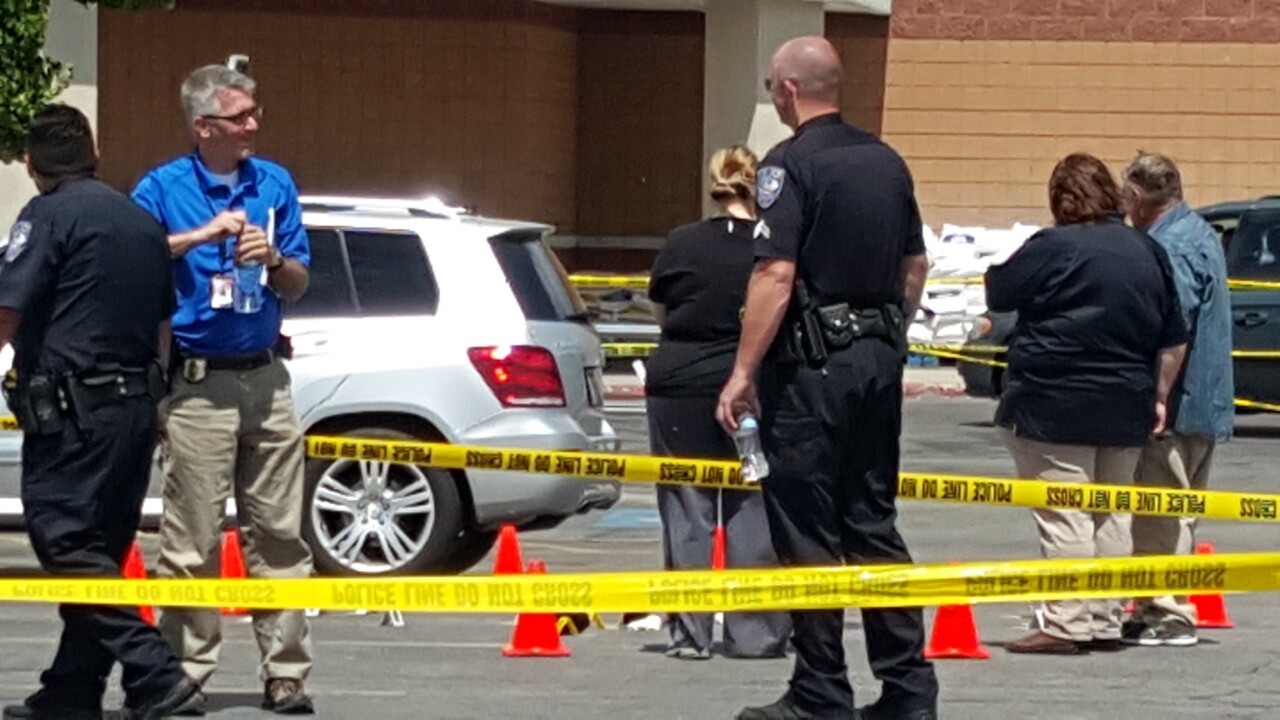 OREM, Utah -- A man with a concealed carry permit fatally shot a man in a Maceys parking lot after intervening in a carjacking in Orem Saturday morning, and so far police say the man will not face charges as it appears the shooting was justified.

The incident started at the Summit Ridge Apartment Complex in the area of 1700 S. 400 East when police were called to a fight at about 10:45 a.m. Five people, three women and two men, fled the scene in a vehicle.

FOX 13 News' Robert Boyd reports a resident of an apartment was nearly hit at some point as the suspects drove through a grassy area during their escape.

"I could have been hit, I was standing right here and they came up and the officer just followed pursuit," Witness Rae Eddy said.

A resident of the apartment was nearly run over during the pursuit as the suspects sped off over this hill. pic.twitter.com/CE1KGbMNH3

Police said the suspects’ vehicle stopped in the area of 1010 South and 400 East after they hit a curb. Surveillance footage shows the five people exiting the vehicle. A 26-year-old male suspect stole a pickup truck from a home in that area and the other four left the area on foot.

Two of the females that fled on foot were apprehended and taken in for questioning regarding the incident. The suspect who fled in the truck drove to Maceys, 800 N. State Street.

While at the grocery store, police say, the suspect abandoned the truck and went to steal another vehicle in the parking lot.

"Subject gets out of the truck, goes over and pulls the lady out of the silver Mercedes, starts to get in the car, she's screaming for help,” said Captain Ned Jackson of the Orem Police Department.

The suspect attempted to carjack the woman in a Mercedes at about 11:18 a.m., and that's when a shopper, so far only identified as a 31-year-old male, confronted the suspect.

“Our citizen goes up at gun point, has him get out of the car, the guy gets out of the car,” Jackson said. "The suspect lunged and tried to get the gun from him, so at that point he's trying to protect himself and shoots the gentleman."

Police said the shopper, who had a concealed carry permit, was threatened and fired his weapon.

The suspect, who police have not yet identified, suffered a single gunshot wound and was transported to Utah Valley Hospital, where he died from his injuries.

Police say the man had several felony warrants. Officers are actively searching for the other two suspects involved in the original incident.

Officials with the Orem Police Department said the man who fired the gun is not facing charges at this point because it appears his use of deadly force was justified.

Clark Aposhian is on the board of the Utah Shooting Sports Council, which is a group that advocates for the right of  Utahns to "keep and bear their private arms for security and defense of self, family, others, property, the state, and all other lawful purposes," and he shared his perspective on the legality of the shopper's actions.

“If someone is trying to break into your vehicle, especially while you are in it, that’s considered a forcible felony under Utah law and under that code section it says you can use any force necessary to stop the person who is in the commission of that forcible felony," he said.

None of the names of the people involved in this case will be released until the autopsy is complete, which is scheduled to take place on Monday. FOX 13 News will have more information as it becomes available. 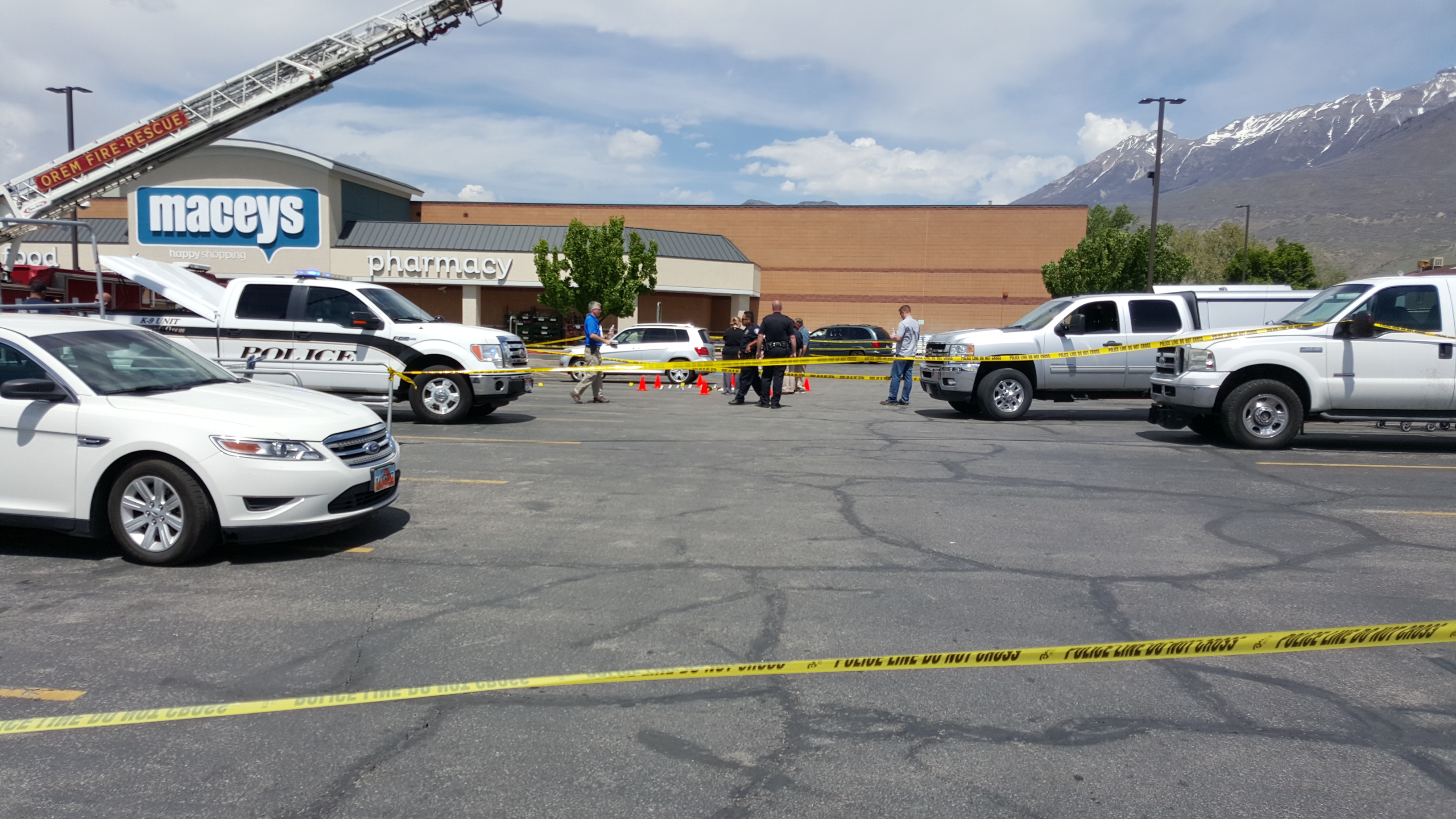