Man walking on I-215 hit by jeep then semi; dead on scene 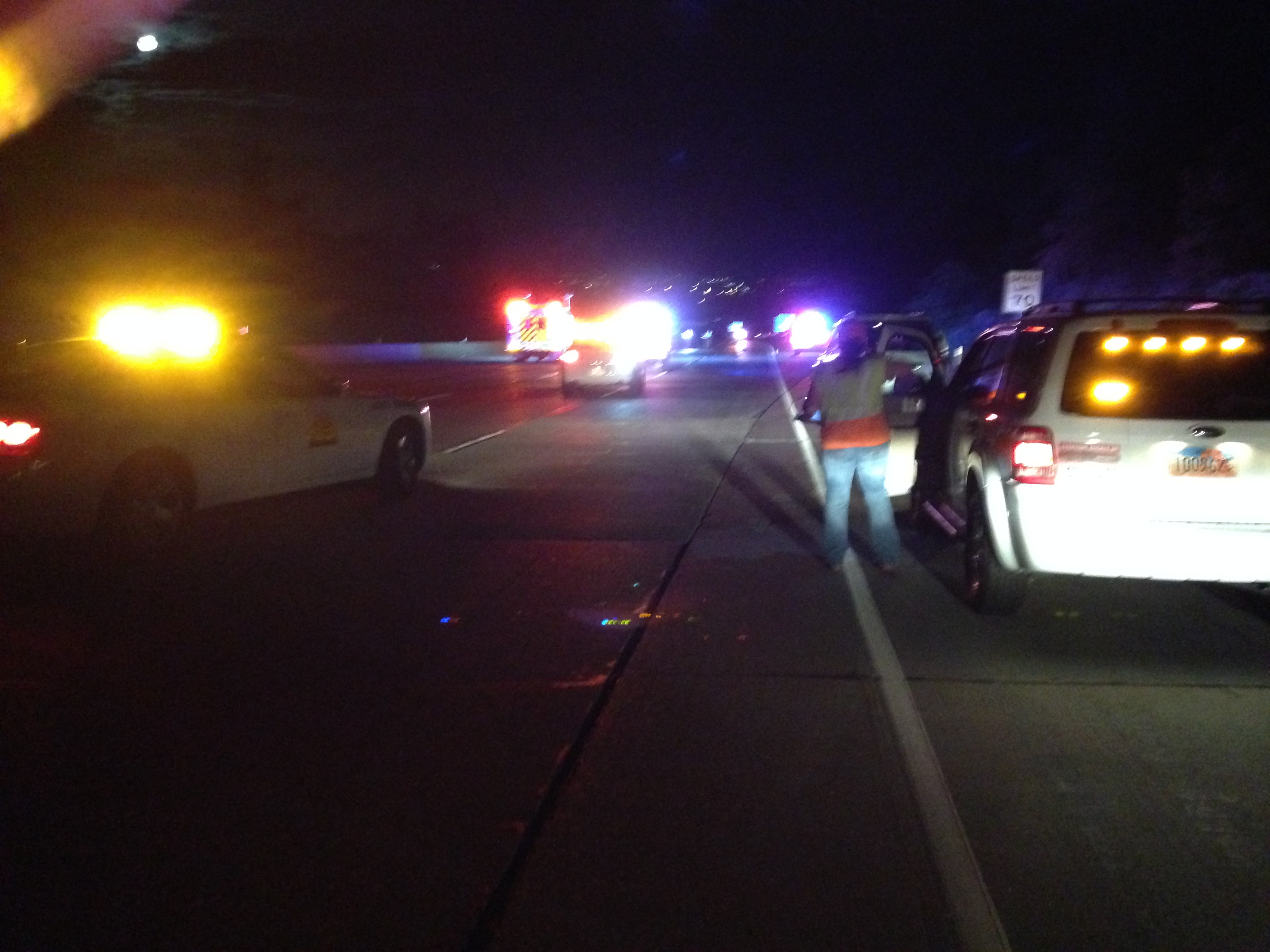 HOLLADAY, Utah — A man is dead after he was hit by a jeep then a semi truck while walking on Interstate 215 early Sunday morning.

The accident happened at about 2500 East at about 3:50 a.m. A motorist in a Jeep Cherokee traveling west on I-215 struck the man who was walking in lanes of traffic, said Sgt. Richard Nielson with Utah Highway Patrol.

The victim has been identified as 27-year-old Dwain Rowe.

The driver of the jeep along with two other motorists stopped. At that point, Neilson said, a semi traveling in the area came by and hit Rowe again.

The operator of the semi continued to drive. Nielson said it’s possible the driver was unaware that Rowe was in the roadway.

There were few cars on the road at the time but Nielson said the area is not well lit.

It’s an unfortunate accident, Nielson said. UHP doesn’t know why Rowe was on the freeway. No vehicles were broken down in the area.

The area was closed for about two hours.

This is the second fatal auto-pedestrian accident on a Salt Lake County freeway in the past 48 hours.

Don Smith was hit and killed on I-15 near Midvale on Friday night when he got out of his vehicle after he collided with another car on the freeway.