Fifteen teams of hair stylists are showing off their skills, and FOX 13 News’ Todd tanner was there for the creative fun—see the video above for the hair stylist’s creations.

The Taylor Andrews Academy of Hair Design hair show is an annual tradition, which gets bigger every year.

“Some of the girls, their head pieces are so heavy that they’re leaning against the walls or having people hold them up for them,” said Kari Woods, an instructor at the school.

Students at the academy's three locations compete for bragging rights,

“We show them last year’s hair show all the time, and they have to trump it, so they’ve got a lot of living up to do,” Woods said.

As crazy as the show may seem, it’s all for a good cause. Money from ticket sales and donations goes to "Project Thirst", which delivers clean drinking water to people all over the world.

Over the hair show’s 12-year run, thousands have been raised for charity. 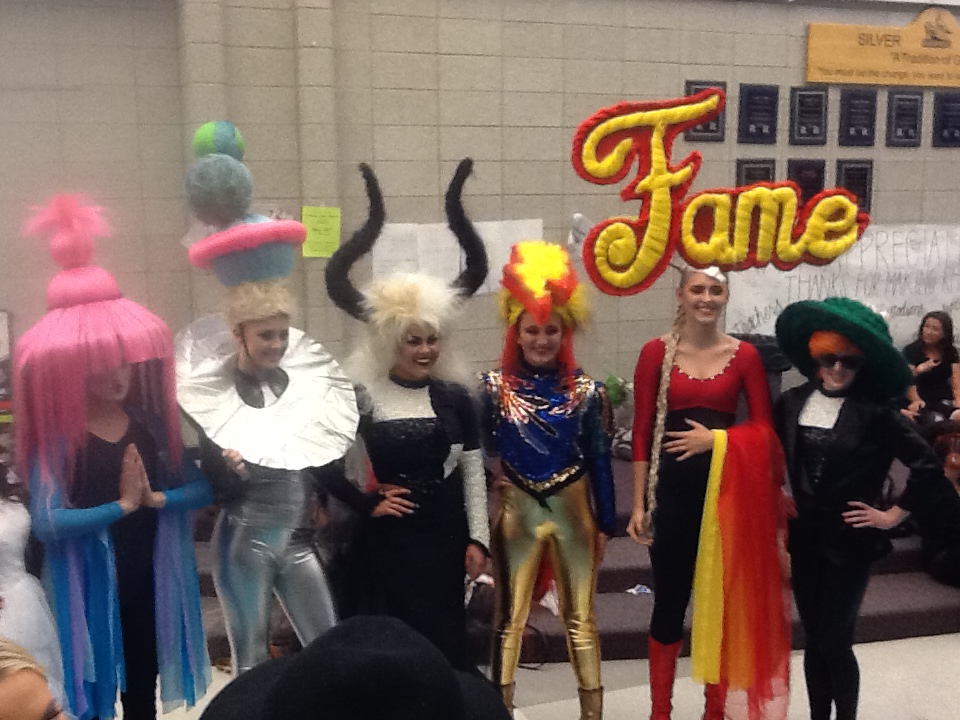