PARK CITY, Utah - Authorities are on the hunt after more bear sightings in Park City overnight.

Tracking dogs have been searching since about 9:30 a.m. but still no sign of the bear.

"We're hopeful that with these dogs, they're pretty good at tracking them, so we want to for community safety and the bear's safety, we want to get him contained and relocated, sooner than later," Park City Police Capt. Phil Kirk said.

Nearby McPolin  Elementary issued a shelter-in-place warning for faculty and students Thursday morning; it has since been lifted.

Park City Police said they were called about the bear in the Park Meadows neighborhood near Mountain Ridge Court at about 8:30 p.m. Wednesday.

Officers said several other sightings were reported throughout the night.

Wildlife officials said they believe this is the same bear spotted in Jeremy Ranch earlier this week.

No injuries have been reported; authorities are asking residents to keep children and pets indoors while they search.

Officers said they get reports of bear sightings every now and then but not often.

One resident said she has lived in the area for about 10 years and she has never encountered a bear.

"It's kind of crazy," resident Kim Frownberg said. "It's exciting. It makes running into a moose like small potatoes."

Wildlife crews said it's typical to see moose and deer in the area, even mountain lions but not bears.

The Division of Wildlife Resources said if the bear can be safely contained, they will try to relocate the bear to a safer area.

MORE: Get more information on bear safety from the DWR here. 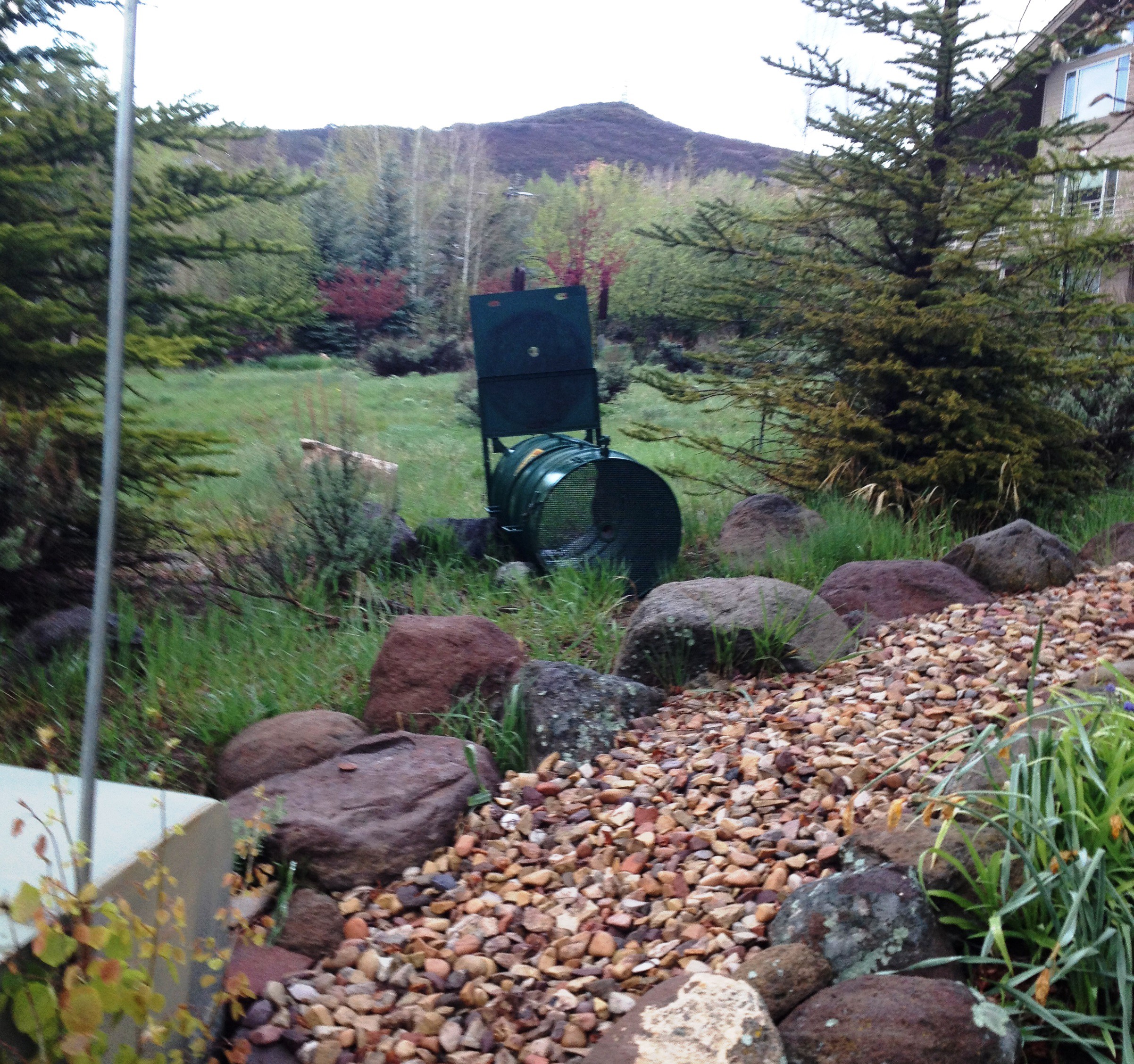