Toddler dies after mother and her boyfriend arrested for child abuse 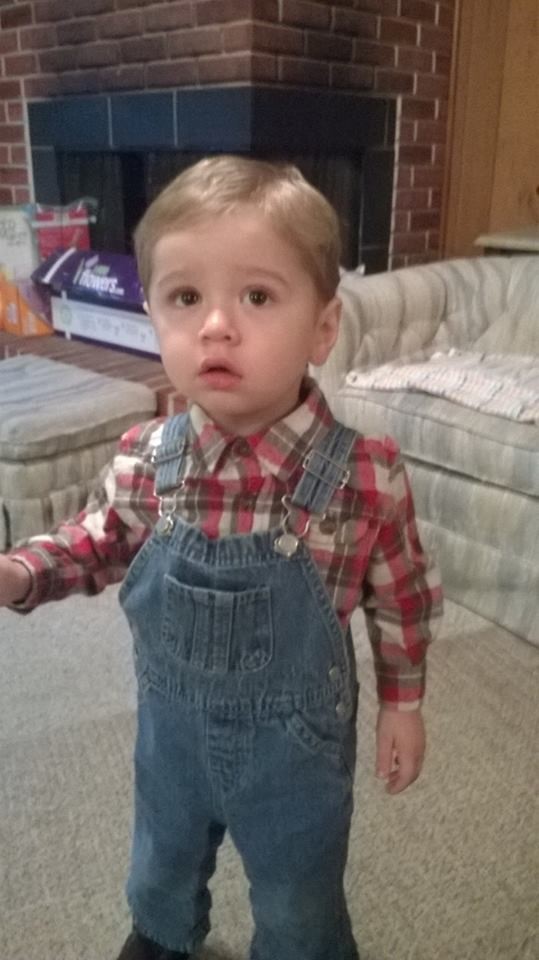 Fox 13 is working to confirm more information and will have updates as soon as possible.

LAYTON, Utah — A 23-year-old mother and her boyfriend were taken into custody Saturday on suspicion of child abuse of the woman’s 2-year-old child, James Sieger Jr.

Layton police were called to Davis Hospital at about 12:51 a.m. after Jasmine Bridgeman, 23, and her boyfriend, 34-year-old Joshua Schoenenberger, brought the toddler into the hospital.

The child was having difficulty breathing and had injuries consistent with ongoing physical abuse as well as recent traumatic injuries, according to a press release from Layton police.

The child was flown to Primary Children’s Hospital and underwent surgery for internal injuries, the release indicated.

Bridgeman and Schoenenberger were booked into the Davis County Jail on charges of child abuse, a second-degree felony and child abuse, a class A misdemeanor.

The case is currently under investigation.