LAYTON, Utah -- A Layton toddler has died from injuries that police say were caused by his mother's boyfriend during potty training.

The 2-year-old boy has been identified as James Sieger Jr.

Layton police say the details of the abuse James’ allegedly sustained from his mother, Jasmine Bridgeman, 23, and her boyfriend, Joshua Schoenenberger, 34, are disturbing.

Police were notified of the reported abuse when the toddler was brought to a Davis County hospital Saturday morning unresponsive and covered in bruises. James suffered from severe internal injuries.

Doctors were able to gain a pulse before the child before was flown to Primary Children's Hospital in extremely critical condition.

“Certainly the Injuries looked like the result of abuse and the biological mother and her boyfriend were the ones who brought the child in and their stories were not matching up or making sense with what we were seeing,” said Layton police Lt. Travis Lyman.

“I met him and his son one time and I thought he was a loving father with his son but that's about it," said one neighbor of Schoenenberger.

The neighbor of Shoenenberger asked FOX 13 to conceal her identity. She told us Shoenenberger struggled with drugs but she never saw signs of a temper.

"I know that he had a past with drugs. I know that he's been on probation with it and I thought he beat it. Apparently not,” the neighbor said.

Police say Bridgeman has no serious prior convictions but this isn’t Schoenenberger's first child abuse charge. Police say in 2010 there was an incident involving a neighbor's child in Layton.

“It was a dispute and if I recall he pulled the child off a bike and choked him and burned him with a cigarette." Lyman said.

According to police, Bridgeman and Schoenenberger have at least one other child. FOX 13 has learned James’ father lived out of state. He has since arrived to Utah.

The Davis County attorney is now working on additional charges for the pair in addition to the current felony child abuse charges. 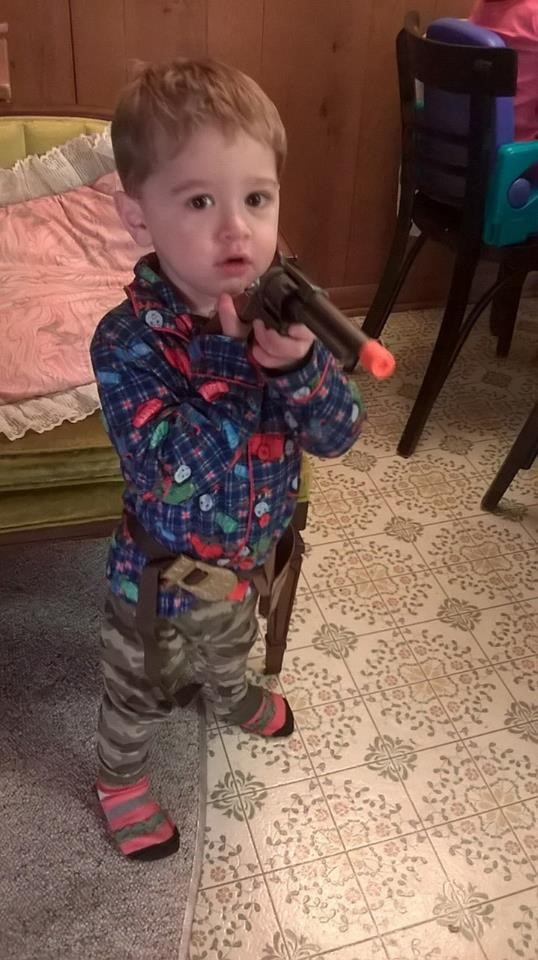