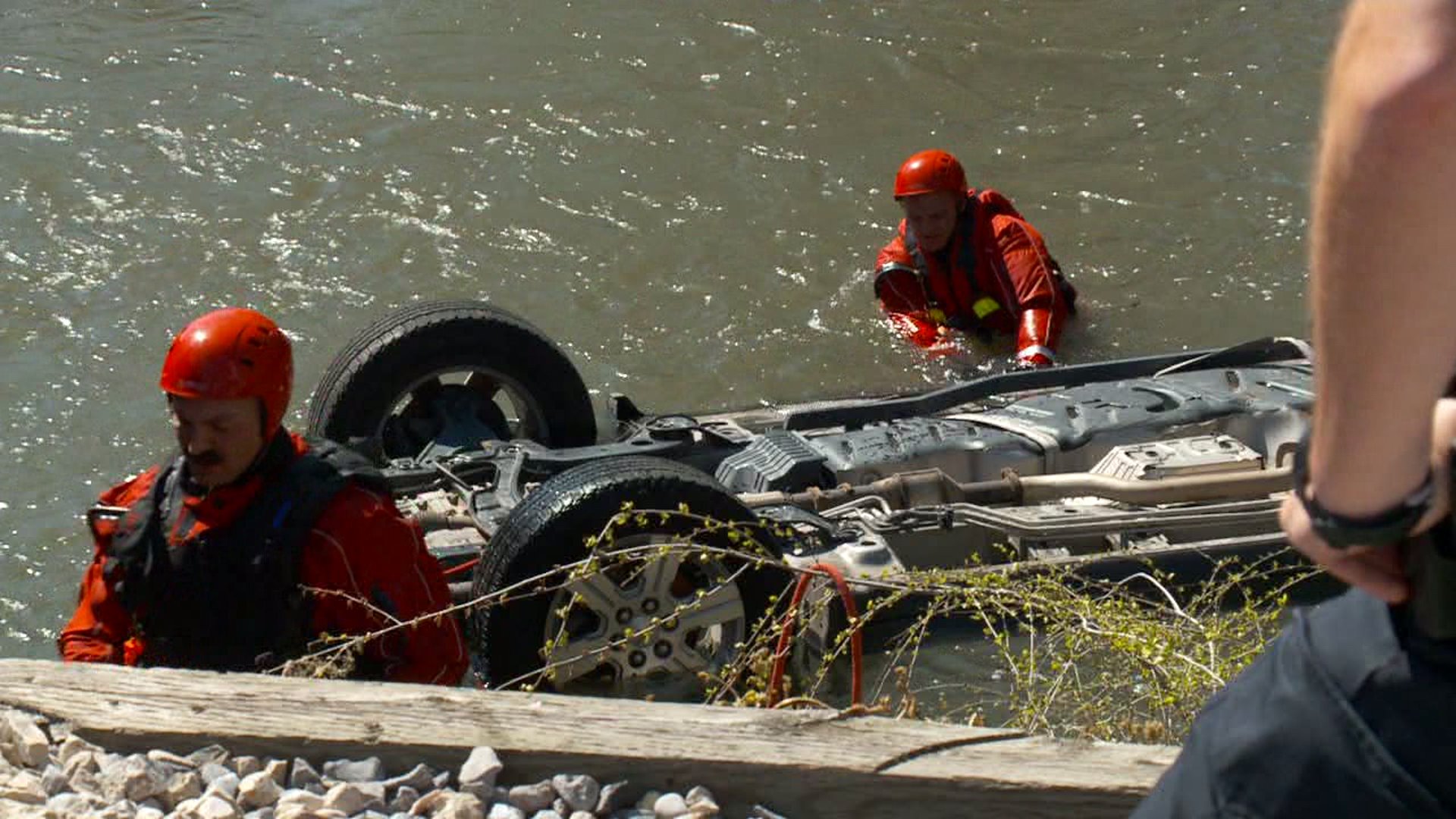 SALT LAKE CITY – Authorities have identified the body of a woman found in a car submerged in the Jordan River over the weekend as 27-year-old Vanessa Becenti of Clearfield, Utah.

Emergency crews were called about the car Sunday after a passerby saw the vehicle upside-down in the water.

Salt Lake City Police told FOX 13 News the vehicle had most likely been in the river for more than 24 hours when it was found.

Officials said they estimate it went into the river sometime when the water level was higher.

“When we were called here by the fire department, it looked like the bottom of the car was dry so, it looked like it had been in there for some time, a log was actually washed up on it,” SLC Police Lt. Eddie Cameron said.

Crews at the scene said the vehicle’s air bags had been deployed at some point.