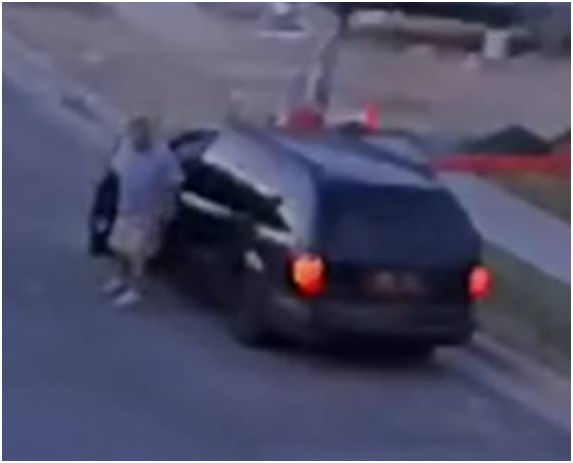 BOUNTIFUL, Utah – Police have released photos of a van and several suspects they believe are responsible for burglarizing multiple homes in Bountiful, and authorities are hoping members of the public can help identify the suspects.

According to information from the Bountiful Police Department, the images above were captured during a residential burglary. Police seek three male suspects who may be traveling in what appears to be a black or dark blue Dodge or Chrysler minivan that doesn’t have hub caps or license plates.

Two of the male suspects are believed to be white or Hispanic while the third is described as having a darker complexion. Police stated they believe the three men have been “burglarizing homes throughout our city and surrounding areas.”

Police stated the burglaries the men are suspected in seem to occur between 6 and 10 p.m., according to the press release.

Anyone who recognizes or sees the men or the van are asked to contact Bountiful Police Department’s Detective Division at 801-298-6008.

FOX 13 News’ Scott Mckane has more on this story, as well as an update on related story out of Sandy where FOX 13 News viewers helped police find several suspects. See the video below for his live report.